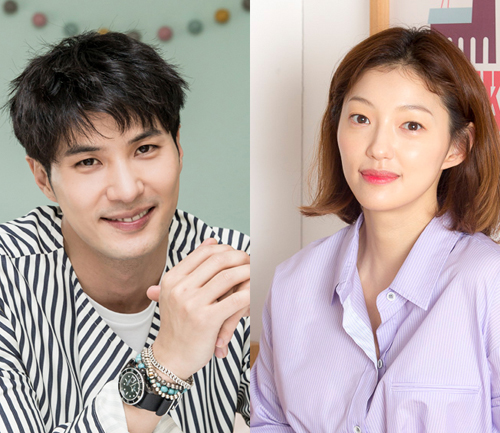 Actors Kim Ji-suk and EL will host the opening ceremony of the upcoming Jecheon International Music & Film Festival (Jimff), which will kick off on Aug. 9 in Jecheon, North Chungcheong.

A total of 116 movies from 38 countries will be screened, while 40 teams of musicians are scheduled to perform at the festival.

Kim won the Top Excellence Award from MBC for his roles in the drama series “The Rebel” and “Children of the 20th Century” in 2015. He has also appeared in the KBS drama series “The Slave Hunters” and tvN’s 2011 drama “I Need Romance.”