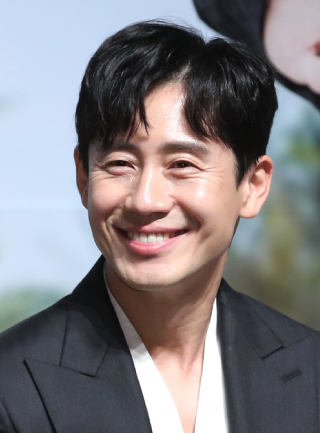 Actor Shin Ha-kyun has been cast in an upcoming local remake of the BBC series “Luther,” which is expected to premiere this winter, according to MBC on Thursday.

Shin will play the main character named Tae-seok, who is similar to Luther from the original British drama.

“Luther” is a BBC original crime investigation series about a detective named Luther who works alongside Alice, a brilliant psychopath, to hunt down murderers.

“‘Luther’ will fuse the original’s portrayal of the psychological investigation and Korean sentiment to create an engaging project,” said the production crew.

“Shin Ha-kyun’s character U Tae-seok is expected to grab viewers’ attention in a different way from the original character.”

“Luther” will be Shin’s first television project since his 2016 tvN drama “Pied Piper.”