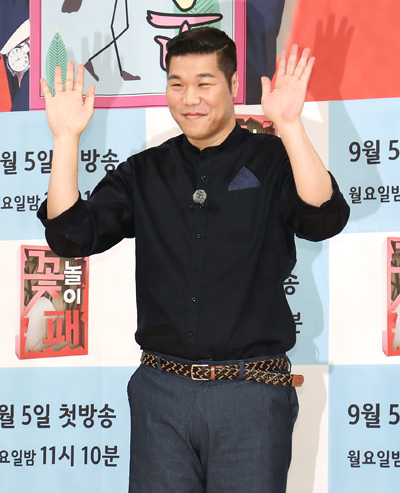 Entertainer and former basketball star Seo Jang-hoon will be the host of SBS Plus’ upcoming model audition program “Super Model 2018 Survival,” according to SBS Plus on Monday.

The Supermodel Contest, which has been running since 1992, is celebrating its 27th anniversary by reinventing itself as an audition program.

“Super Model 2018 Survival” will search for and train models who can also be great entertainers. The new iteration of the show will not only look at the contestants’ strengths in modeling, but also their singing, acting and dancing skills.

The show will be Seo’s very first as a solo host. Seo, who made his professional debut as a basketball player with the Cheongju Knights in 1998, and has made a name for himself in recent years as an entertainer, appearing on television programs such as JTBC’s “Knowing Bros” and “Same Bed, Different Dreams 2: You Are My Destiny.” He received a Baeksang Arts Grand Prize for the best male TV entertainer in May.