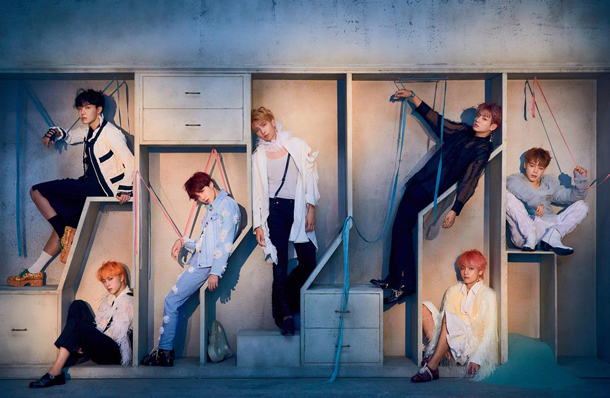 K-pop megastar BTS has broken yet another record after holding the No. 1 stop for the 57th consecutive week on Billboard’s Social 50 Chart. The previous record was held by Justin Bieber, who stayed on the chart for 56 consecutive weeks. BTS has been at the top of the chart since July 29 of last year.

Meanwhile the group’s third album “Love Yourself: Tear” is ranked 77th on the Billboard 200 chart. The album entered the 200 chart at No. 1 in May and has remained on the chart for 12 weeks. The album is also ranked No. 1 on the World Album chart, 3rd on the Independent Album chart and 20th on the Top Album Sales chart. Their “Love Yourself: Her,” which was released last September, is ranked 163rd on the Billboard 200.

BTS is set to release a repackaged album titled “Love Yourself: Answer” on Aug. 24.