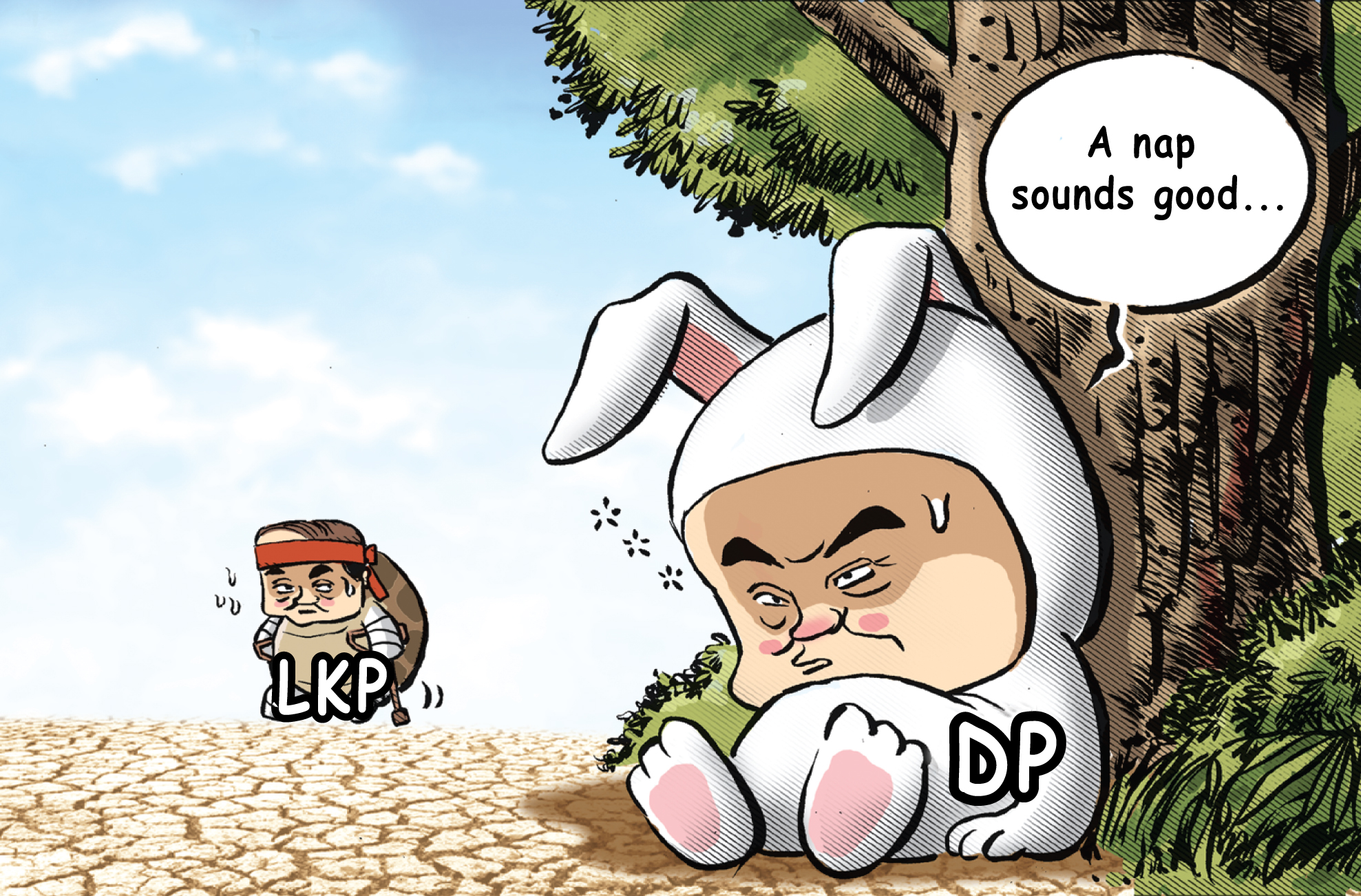 The ruling Democratic Party appears complacent as its approval rating fell to 37 percent from a peak of 57 percent in June due to the government’s controversial economic policies, according to a recent survey by Realmeter. In the meantime, the opposition Liberty Korea Party is slowly regaining approval to 20.1 percent from a 12.7 percent low in January 2017.