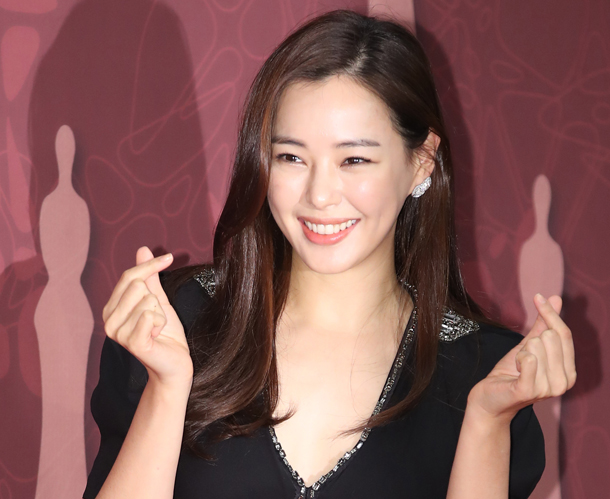 Lee is known for being named Miss Korea in 2006 and placing fourth in Miss Universe 2007. Recently, Lee finished filming “Extreme Job,” which is set to be released later this year.