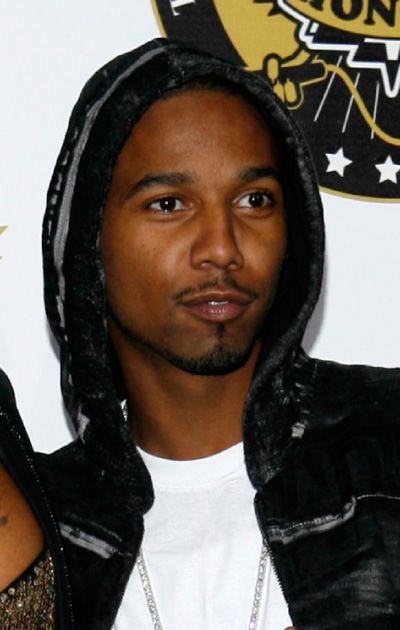 NEWARK, New Jersey - Rapper Juelz Santana admitted in court Thursday that he tried to get a gun onto a plane at a New York-area airport earlier this year.

Santana, whose real name is LaRon James, pleaded guilty to possession of a firearm by a convicted felon and carrying a weapon on an aircraft. The 36-year-old Totowa resident faces up to 20 years in prison when he is sentenced Dec. 12.

Santana was arrested in March after security staff at New Jersey’s Newark Liberty International Airport found a loaded .38-caliber handgun and nonprescription oxycodone pills in a carry-on bag containing his identification on March 9.

Santana left the area, leaving two bags behind, but turned himself in three days later. He has been free on bail while awaiting trial.

In June, a judge modified his bail so that he could perform concerts in New Hampshire, Virginia, Maryland and North Carolina. Among the conditions were that Santana’s mother accompany him on the trips, that he drive instead of fly and that he not travel with other members of the tour.

While on bail, Santana also was allowed by the court to tape an episode of the VH-1 show “Love and Hip Hop” in Hoboken and New York.

This month, a judge postponed Santana’s original trial date of Sept. 4 so the rapper and his attorneys could continue negotiations on a plea deal.