Oh My Girl to return in September

Oh My Girl to return in September 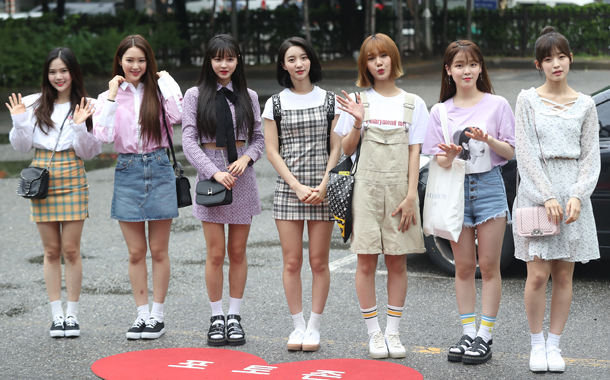 Girl group Oh My Girl will be returning with new music in September, according to their agency WM Entertainment on Tuesday.

The agency revealed that Oh My Girl recently finished shooting a music video for their upcoming single. The group hopes to top the charts like they did in January with their hit single “Secret Garden.”