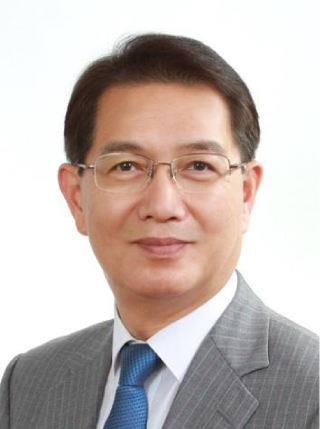 Kwon will simultaneously hold the two titles to better respond to needs of Chinese consumers as Hyundai strives to boost its market presence in the country.

Hyundai’s performance in China is critical for achieving its global sales target for this year.

Hyundai and its affiliate, Kia Motors, aim to sell a total of 7.55 million vehicles globally in 2018, up 4.1 percent from the 7.25 million units they sold last year.

In the January-July period, Hyundai and Kia, which together are the world’s fifth-biggest carmaker by sales, sold a combined 601,444 units in China, up 20 percent from 500,964 units a year earlier, the companies said.

But their sales in China increased due to a low base effect, as sales of Hyundai and Kia cars plunged in 2017 due to a diplomatic row between Seoul and Beijing over the deployment of an advanced U.S. missile defense system in Korea. Yonhap