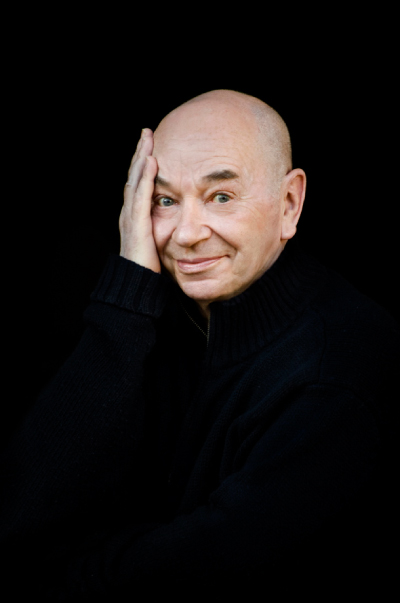 Director Nendie Pinto-Duschinsky, who is making a documentary called “Lindsay Kemp’s Last Dance,’’ said Saturday that Kemp died suddenly after a “perfect’’ day of rehearsing with students. He was about to work on his memoirs and go on tour, she said.

She wrote on the film’s Facebook page that “I’m so sorry to tell you Lindsay passed away last night ... he was very happy and it was very sudden.’’

The Italian news agency ANSA reported that he died during the night at his home in Livorno, Tuscany. Kemp left Britain in 1979 to live in Spain before later moving to Italy.

Kemp, who often performed in stark-white face makeup and dramatic costumes, was born in 1938 and formed his dance company in the 1960s. He choreographed and performed during Bowie’s celebrated Ziggy Stardust concerts in London in 1972.

ANSA reported that Kemp directed a dance course at Livorno’s Goldoni Theater, and was until recently working on a social theater project that he had hoped would be put on in Como, Italy, in September.

“His [performance] was pure poetry in motion that was able to astonish for its uniqueness and originality,’’ said Dario Nardella, the mayor of Florence. He added that while Kemp had worked with some of the world’s greatest stars, he helped train new generations to whom “he always tried to transmit, with generosity and humanity, his art’’ which was never “banal, never taken for granted.’’