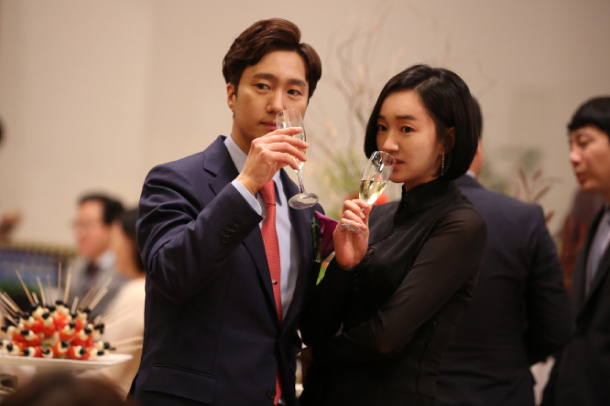 Jang Tae-jun (Park Hae-il) is a highly respected and popular economics professor at a university, but he hopes to become a politician to achieve his goal of creating microloan programs for economically struggling self-employed workers. By chance, he finds himself in the media spotlight, paving the way for him to jump into politics and giving him the opportunity to become a ruling party candidate with a seat in the parliament.

His wife Oh Su-yeon (Soo Ae) is a curator at a big art gallery operated by a conglomerate. She is an ambitious woman, who has built a reputation in the industry, and one day hopes to become the director of the gallery. This is suggested by her insistence to continue living in the posh Gangnam area, where she says the high rent motivates her to push herself harder. Her job as a curator involves helping out the conglomerate’s owner family create slush funds through mysterious art deals that often involves politicians.

The movie looks into a well-off middle-class couple’s desperate attempt to enter the upper class.

David Kim (John Cho) is the single father of 16-year-old daughter Margot (Michelle La). One night, her daughter does not return and she does not come back in the following morning.

After the lead detective on the case fails to find a single lead for Margot’s whereabouts, David becomes suspicious of the people around him, and decides to take things on his own hands.

This classic thriller involving a frustrated father in search of his missing daughter, is also an entertaining popcorn movie from a major Hollywood studio, Sony Pictures Entertainment. 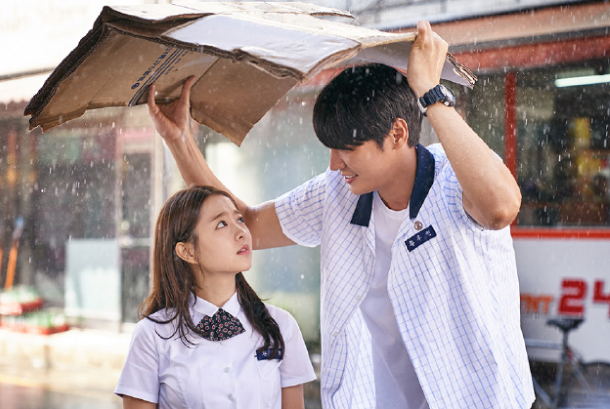 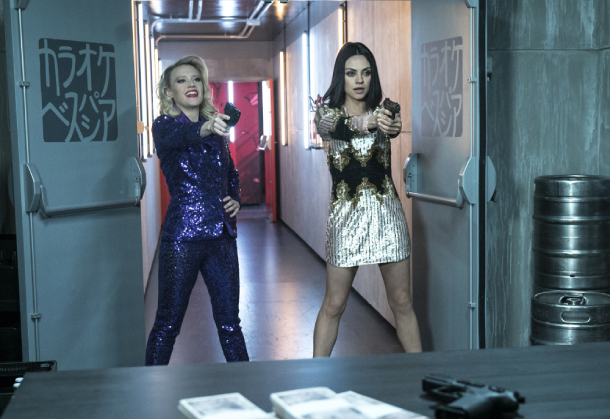 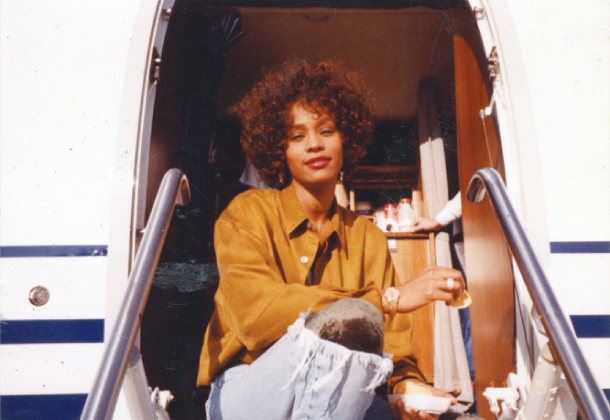 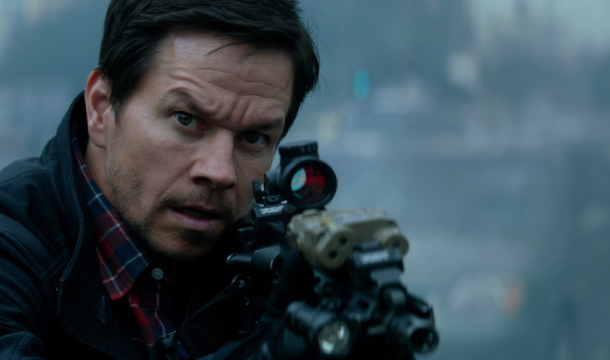 The next day, the police arrive to investigate the murder and are looking for witnesses.

Out of fear, Sang-hoon is unable to report what he witnessed to the police, as he realizes that Tae-ho is constantly lingering around the apartment.