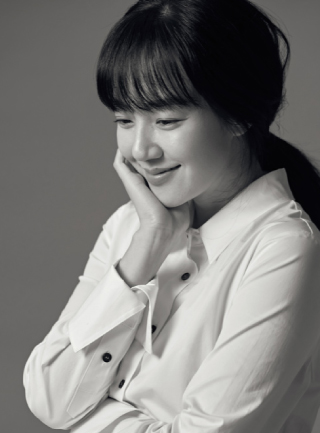 Actor Lim Soo-jung has signed a contract with King Kong Entertainment on Friday, signaling a commitment to her acting career.

Lim has been without an agency since March when her contract with her former agency YNK Entertainment expired. Instead of re-signing with YNK Entertainment, Lim decided to look for another agency that will help her acting career.