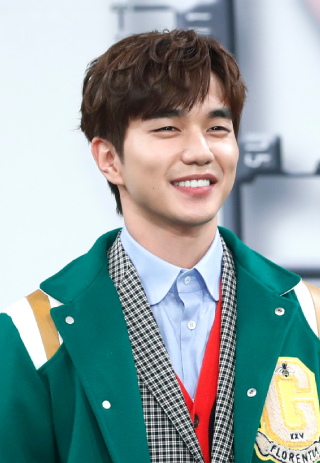 Yoo Seung-ho will star in the upcoming SBS drama “Revenge is Back” (working title), the actor confirmed on Tuesday.

Yoo will play Kang Bok-soo, a high school dropout who was bullied by his classmates and returns to seek revenge, but unexpectedly stumbles into a romance with the classmate who caused his expulsion in the first place.

“Yoo’s kind nature and friendly personality are what we envision for Kang Bok-soo, which is why we decided to cast him,” SBS said in a statement. “We anticipate showing Kang stumbling across the obstacles that await him after he returns to school.”

The series is set to air in December. The lead writer on the drama is Shin Yoon-young, who also worked on “Wok of Love,” which aired on SBS earlier this year.

Yoo’s most recent role was on the MBC sci-fi drama “I’m Not a Robot,” which ran from December to January.