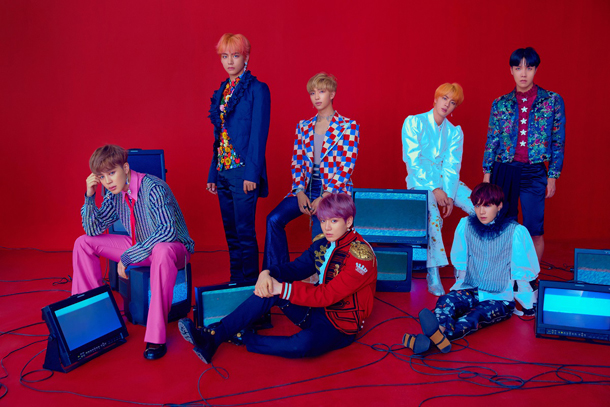 The digital single version of “Idol,” featuring American pop star and rapper Nicki Minaj, debuted at No. 11 on the Billboard Hot 100, Billboard said Wednesday on its website.

About three months prior, BTS’s previous song “Fake Love” from the “Love Yourself: Tear” album charted at 10th in late May.

Earlier this week, Billboard also revealed that “Love Yourself: Answer,” lead by “Idol,” secured BTS their second No. 1 spot on the Billboard 200 albums chart.