DIA’s new song hot on the heels of a hit

DIA’s new song hot on the heels of a hit 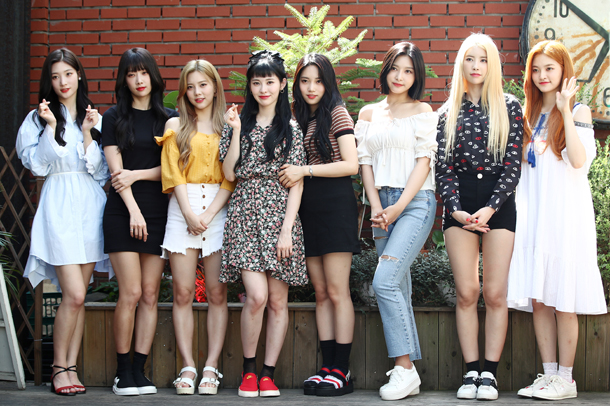 K-pop group DIA will be coming out with a new song on Nov. 7, announced their agency MBK Entertainment on Thursday.

This is a speedy comeback for DIA as they are still performing their latest hit “Woo Woo,” which was released on Aug. 9. This was the same song that won them first place on Aug. 14 on the SBS music program “The Show,” a weekly music-ranking TV program produced by the SBS MTV channel. It was the first time the group has reached No. 1 since their debut in September 2015.

It will be teaming up with songwriter Shinsadong Tiger and hoping to have the same kind of success as “Woo Woo.”

“We thought that ‘Woo Woo’ was going to be the last song we would do together as a group,” admitted a DIA members in an interview the group did on Aug. 14 with Showcase. “This is why I think we gave our all for this song.”