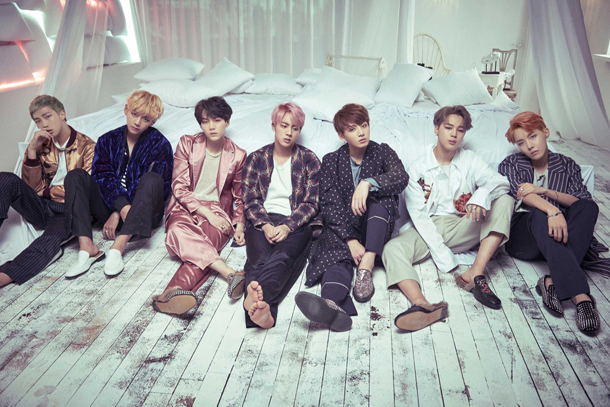 The new video is an extended version of another video released two weeks earlier but has additional images of Minaj’s performance as well as those of BTS fans covering the choreography in “Idol.”

The track featuring Minaj’s vocals, released digitally two weeks earlier, is itself a remake of the original “Idol” track in the BTS album “Love Yourself: Answer.”

The new music video shows Minaj rapping in a colorfully decorated living room with the Korean lyrics running in the background. The new video also includes fresh images of the BTS boys and groups of global BTS fans dancing to “Idol.”

“Nicki Minaj suggested the idea of showing her English rap in Korean in the music video,” Big Hit Entertainment, the K-pop group’s agency, said in a statement.