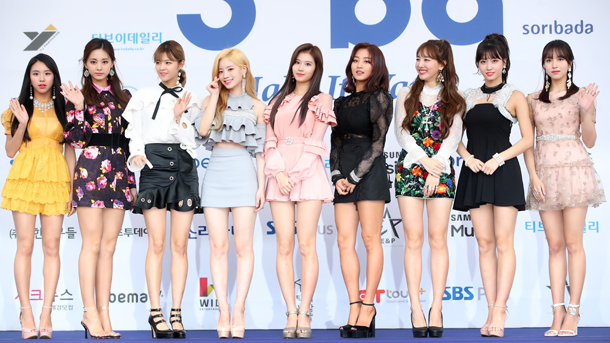 Twice’s music video for “Dance the Night Away” surpassed 100 million views on YouTube on Friday.

The K-pop phenomenon is the first have nine consecutive music videos top 100 million views on the video sharing platform. The girl group’s first music video to hit 100 million was “Like Ooh-Ahh” in 2016.

The video for “Dance the Night Away” was released on July 9. It took the group two months to reach 100 million views.

Twice is preparing to drop its first Japanese album, “BDZ,” this month. The title track and its music video was released on Aug. 17 and quickly reached the top of Japan’s Line Music Top 100 chart.

With the release of “BDZ,” Twice is planning a nine-concert tour of four Japanese cities. The first is set to take place on Sept. 29 in Tokyo.