B.A.P’s Himchan is accused of harassment

B.A.P’s Himchan is accused of harassment 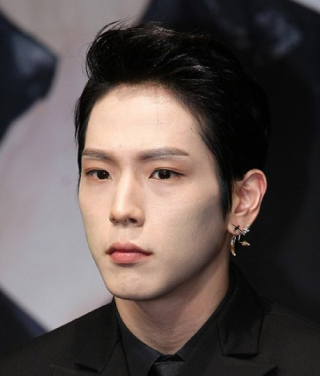 Police in Namyangju, Gyeonggi, have decided to hand over Himchan of the boy band B.A.P to prosecutors after questioning him on Monday about sexual harassment allegations that were made against him.

It was reported on Sunday that the singer was involved in a sexual harassment investigation.

“B.A.P’s Himchan was with acquaintances when the misunderstanding took place. He has attended one police investigation since then,” the singer’s agency TS Entertainment said in a statement on Sunday.

The incident is said to have occurred on July 24 when Himchan and five acquaintances traveled to a pension in Namyangju. That day, one of the three women on the trip called police to report that she had been sexually harassed by the singer.

During questioning on Monday, the singer denied all claims made against him. “We were both romantically interested in each other … the sexual harassment allegations are all because of a misunderstanding,” he said during his interrogation, according to police.

“With the evidence we have collected, we have come to the agreement there was sexual molestation involved, which is why we decided to bring this case to prosecutors,” said a representative from the Namyangju police.