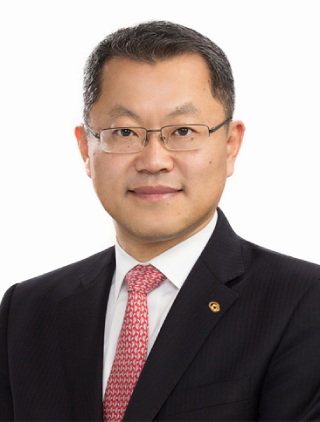 Hanwha Land Systems is a weapon manufacturing affiliate of the company. The group credits Lee with raising the operating profit of Hanwha Defense Systems and stabilizing its financial structure. He was first promoted to CEO in 2017.

The reshuffle announced Friday is expected to be approved at each company’s board meeting in the near future.