Koo Ha-ra reveals her side of assault story

Koo Ha-ra reveals her side of assault story 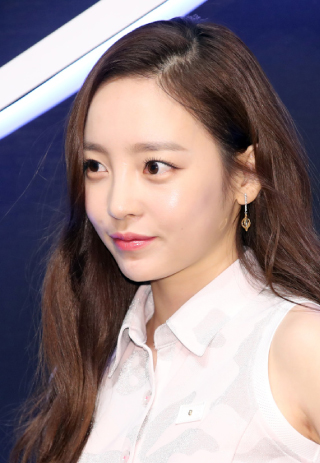 Singer-turned-actor Koo Ha-ra told her side of the story regarding recent assault allegations and released photos of her scars in an interview with media outlet Dispatch on Monday.

In the interview, Koo disputed allegations made against her by her boyfriend, a hairdresser surnamed Choi, in an interview he did with Chosun Ilbo on Saturday.

“Choi cursed while pushing me. This was when I pushed him too. Then he grabbed my hair and threw me against a white board. Then he threw the air purifier at me. In the process I scratched him,” Koo admitted.

According to her roommate, who was also interviewed, Choi threatened that he was going to go public with their fight.