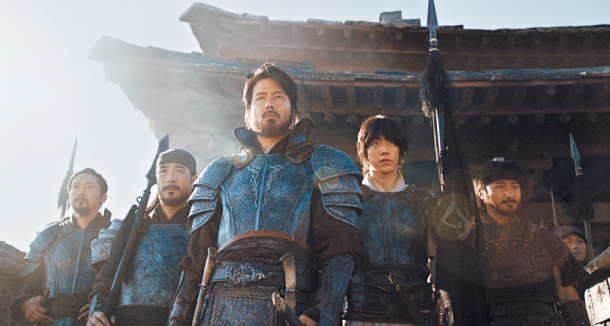 Set during the Goguryeo Dynasty (37 B.C. - A.D. 668), “The Great Battle” opens with Goguryeo warriors, led by Yeon Gaesomun (Yoo Oh-seong), taking on fighters from the Tang Dynasty, led by Emperor Taizong (Park Sung-woong). After a defeat, Yeon retreats, leaving nothing between the Tang army and Ansi, a fortress town located on the northern tip of the kingdom.

The fifth offering in Warner Bros. The Conjuring Universe follows a priest with a haunted past. Father Burke (Demian Bichir) and a young nun, Sister Irene (Taissa Farmiga), are sent to Romania by the Vatican to investigate the death of a nun who is possessed by a demonic being, known a Valak. Set in the 1950’s, the two work together to eradicate the evil spirit. 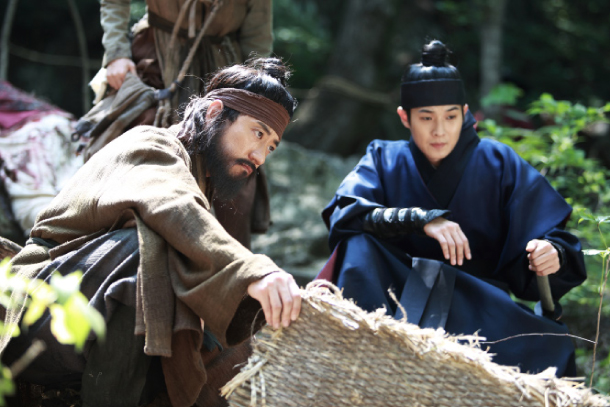 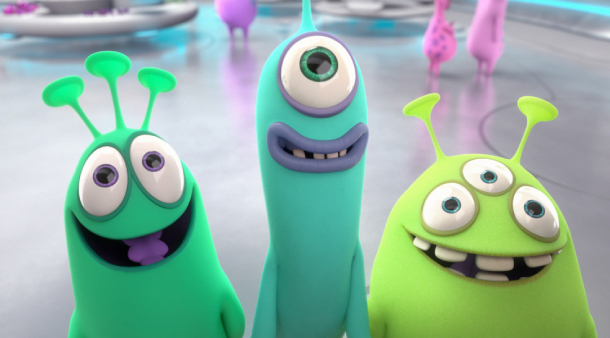 Luis and the Aliens (G)

“Luis and the Aliens” is about an 11-year-old outsider named Luis who befriends three aliens after they crash their UFO into his house. Luis is a lonely boy who is ignored by his alien-obsessive father at home and is picked on by a bully at school. Even his secret crush at school, Jennifer, ignores Luis.

Through his newly formed relationship with the trio of hapless aliens, Luis’ relationships with the people around him gradually start to change. The aliens offer slapstick fun in the film, as they figure out what a vacuum cleaner does and the consequences of drinking dishwashing liquid. 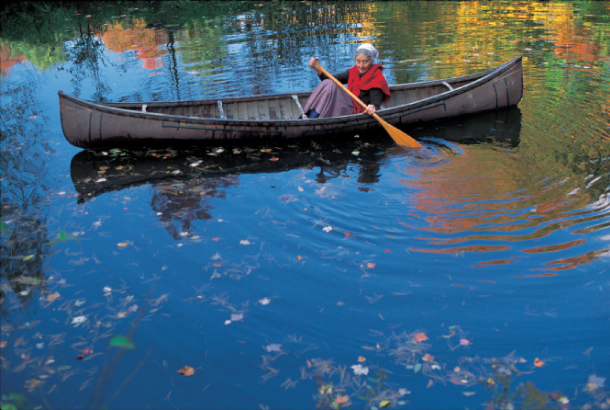 In Vermont, Tasha, who passed away in 2008 at the age of 92, lived an isolated life. She lived in a simple house surrounded by an enormous garden filled with colorful flowers. Taking care of the garden, making fresh juice out of the apples she picked herself, and most importantly, drawing, Tasha lived a simple yet satisfying life. For Tasha, happiness was simply enjoying the sunshine and spending time with family.

The documentary provides an answer to busy people who are desperately looking for happiness, but struggle to find it.

The latest in this franchise begins with a young boy named Rory (Jacob Tremblay) from the suburbs, who accidentally triggers an alert that brings a group of violent aliens back to Earth from the dark side of the galaxy. This reintroduces the lethal hunters who have been genetically upgraded from other alien species - they have evolved by taking the most dangerous DNA from their prey. With the human race in jeopardy, the only people who serve as the human race’s line of defense are a group of former soldiers and a science teacher. 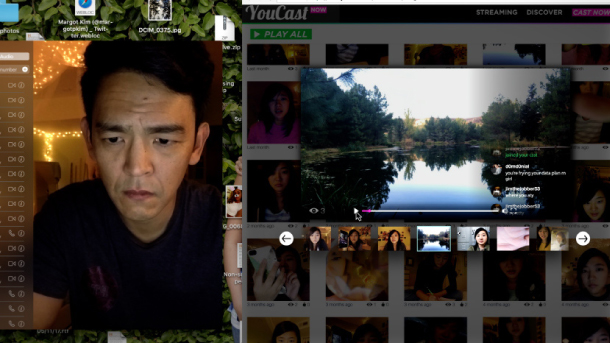 On the first day of school, Wu-yeon lingers around campus, hoping to bump into Seung-hee, but unfortunately she is already in a relationship with a handsome senior.