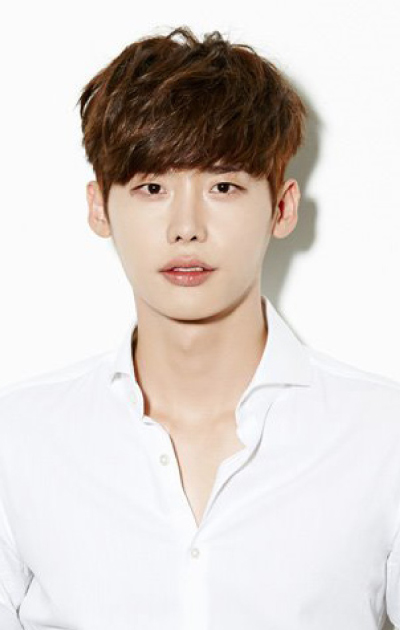 Lee Jong-suk has been cast in a new television series on tvN that is scheduled to air in the first half of next year, a Seoul-based PR agency said Friday.

The actor will play the main character Cha Eun-ho, a writer and managing editor in a publishing firm, in the series titled, “Romance is a Bonus Book,” according to PRJ. Cha is an influential young writer who published his first book while in high school.

The drama is directed by Lee Jung-hyo, who produced such popular series as “Life on Mars” and “Good Wife,” and written by Jung Hyun-jung of “I Need Romance.”

“I always liked works by writer Jung and producer Lee, so I am very happy to work with them. This is my first romantic comedy, and I am very excited. Since this is quite different from what I’ve done, I can show the audience different sides of myself,” Lee was quoted as saying by the agency.