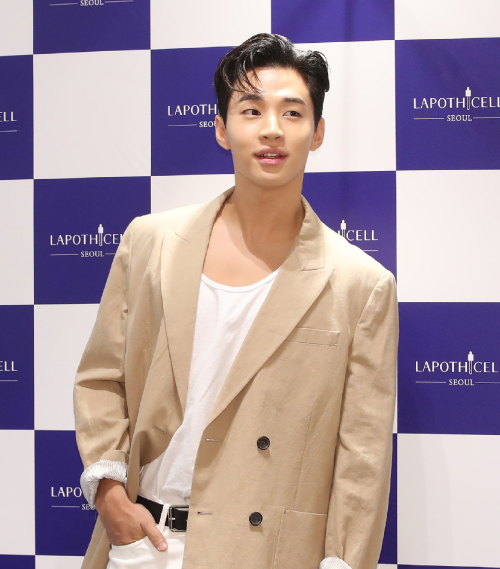 Singer Henry will be holding his first ever fan meeting on Oct. 27, according to his agency SM Entertainment on Monday.

“Happy Henry Day” will be held in Jongno District, central Seoul at the Sangmyung Art Center. The fan meeting has been planned and organized by Henry himself.

Tickets will become available on Oct. 4 through Melon Ticket.

Henry was recently cast in the upcoming Hollywood film “A Dog’s Journey,” which is set to be released in spring of 2019. He is currently traveling back and forth to Canada to participate in the filming process.

The singer is also a recurring cast member on the MBC hit variety show “I Live Alone.”