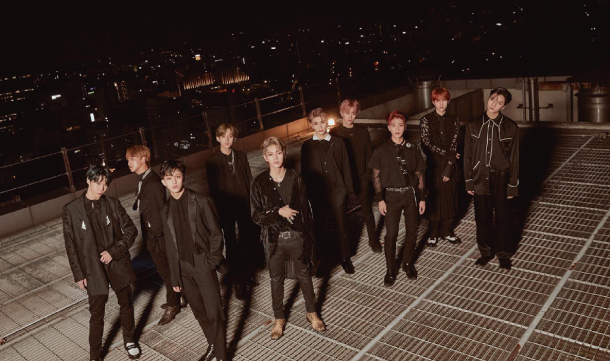 NCT 127, a subunit of SM Entertainment’s international boy band NCT, has been invited to attend the 2018 American Music Awards, the agency announced on Tuesday.

The American Music Awards (AMAs) is an annual awards show that celebrates the best musical talent of the year. The group was not nominated, but was invited to attend because of their growing popularity.

The group will be flying to Los Angeles to attend the ceremony which will be held on Oct. 9.

NCT 127 the second K-pop group to be invited to the American Music Awards. Last year, BTS performed at the show.

NCT 127 is set to release their first EP “Regular-Irregular” on Oct. 12. The group will appear on “Jimmy Kimmel Live” on Oct. 8, as well as perform at “Mickey’s 90th Spectacular,” a special event commemorating Mickey Mouse’s 90th birthday.