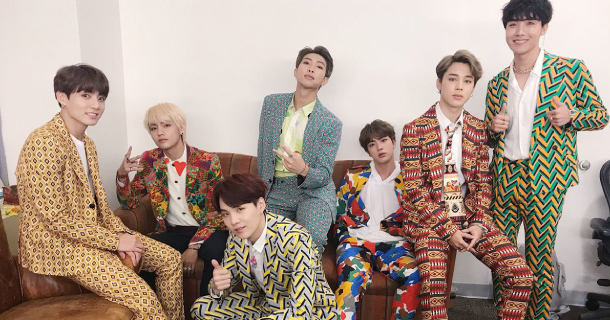 BTS has ranked No. 1 in Billboard Social 50 chart for an unprecedented 64 weeks.

On Aug. 14, the boy band broke Canadian singer Justin Bieber’s record after holding the No. 1 spot for 57 weeks in a row at the Social 50 charts.

Their latest repackaged album, “Love Yourself: Answer” slid to 25th on the Billboard Album 200 chart this week. Five weeks have passed since it topped the charts on Aug. 24.

BTS kicked off their “Love Yourself” world tour on Sept. 25 in Korea, and is currently at the United States to prepare for their concert at Citi Field in New York on Oct. 6.

The group will visit seven countries in total as part of their tour, including the United States, Canada, Britain, Netherlands, Germany and Japan, and will end the tour on February 2019 at Fukuoka, Japan. More tour dates, however, may be added.