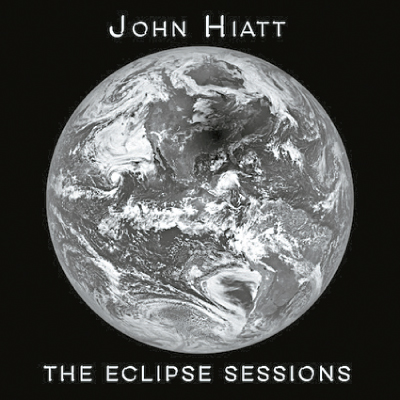 At age 66, John Hiatt is still writing love songs - and good ones at that. On “The Eclipse Sessions,’’ he sings about the wonder of love, the trouble with love, flowering love and faded love.

Not that Hiatt has turned syrupy. Wry lyrics provide a bulwark against sentimentality, and the Indiana native’s untethered corn belt tenor is the perfect delivery system. “If you want me, baby, I’m over the hill,’’ he sings.

Last year’s solar eclipse during the recording sessions gave the album its name, and from near total darkness came sunny performances with a live feel. Hiatt’s voice and acoustic guitar are front and center, and as usual he’s accompanied by a terrific guitarist. This time it’s Yates McKendree, son of the album’s producer, Kevin McKendree.

There are fetching melodies and rhythmic wrinkles characteristic of Hiatt’s best work. He rocks, sings the blues and digs deep, especially on the autobiographical closing cut, “Robber’s Highway,’’ which he wrote while battling writer’s block. The rest of the album followed, with Hiatt finding inspiration doing the romance dance.