Yang In-mo gets an honor from Croatia

Yang In-mo gets an honor from Croatia 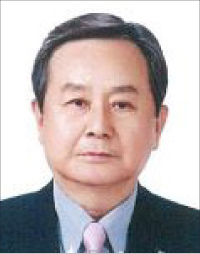 Yang will be given the award by Deputy Prime Minister of Croatia Marija Pejcinovic Buric, who is visiting Korea to commemorate the opening of the Croatian Embassy in Seoul this month.

He was appointed Croatia’s honorary consul to Korea in 2007.