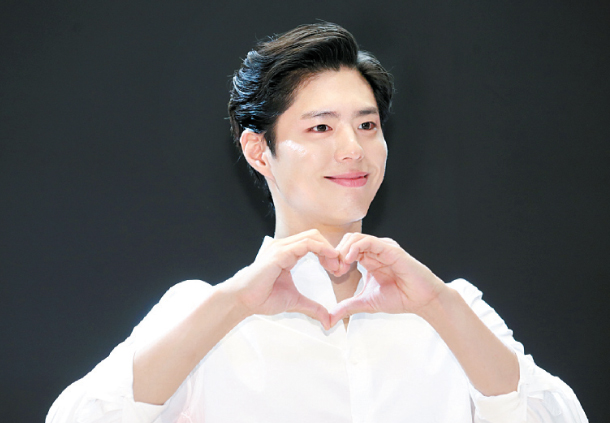 Korean heartthrob Park Bo-gum will serve as the emcee of KBS2’s Music Bank in Hong Kong, set to be held early next year, the broadcaster said Friday.

The Music Bank World Tour will be broadcast to 117 countries on the KBS World channel.

Since 2011, the tour has been held in multiple locations, including Japan, France, Hong Kong, Chile, Indonesia, Turkey, Brazil, Mexico, Vietnam, Singapore and Germany.