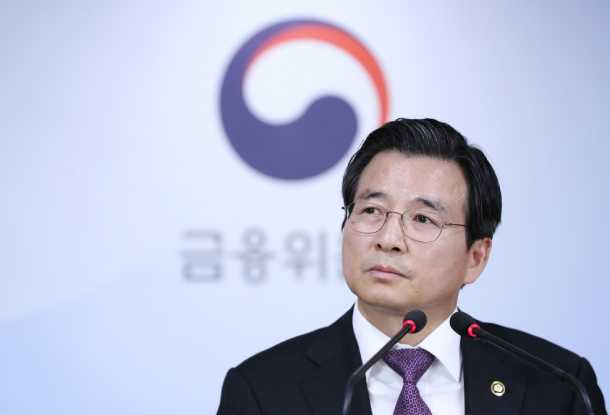 The country’s financial regulator ruled Wednesday that Samsung BioLogics deliberately violated accounting rules to inflate its value in 2015 ahead of a planned public listing in 2016 and recommended prosecution.

If major irregularities are found, the company could face delisting. But Kim Yong-beom, vice chairman of the FSC, indicated that the chances of that are slim.

“So far, 16 companies were placed under screening, but none of them were forced to delist,” Kim said.

Samsung Bioepis is a joint venture by BioLogics and Biogen, a U.S. biotech firm, formed in 2012. At the heart of the question was whether BioLogics’s 2015 decision to change the status of Bioepis from its subsidiary into an affiliate was intended to improve BioLogics’s valuation.

The Financial Supervisory Service (FSS), the country’s financial watchdog, has said that BioLogics shifted the status to improve BioLogis’s financial statements, given the conversion allowed the company to use a different accounting standard which factored in market value, not book value, of Bioepis.

With the changed standards, the biopharmaceutical company that suffered operating losses for four straight years managed to record a net profit of 1.9 trillion won in 2015.

Critics believe the upbeat performance was helped by the new accounting standard, as Bioepis was valued at 4.5 trillion won by the market

In response to the ruling, Samsung BioLogics vowed to file an administrative lawsuit to counter the decision.

“We can prove that [BioLogics] has never violated accounting standards,” the company said in a statement. “[BioLogics’s] financial statements were verified by an outside accounting firm.”

In a previous ruling, the FSC refrained from deciding the case, sending it back to the FSS. But the FSS stuck with its initial decision.