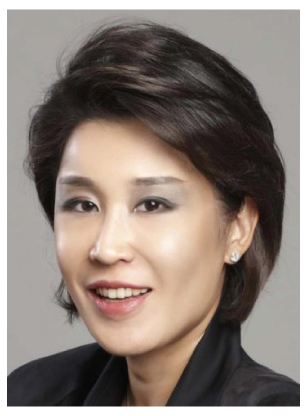 Shinsegae International’s beauty brand Vidi Vici has made over 100 billion won ($88 million) in sales so far this year thanks to its success among Chinese customers, the company announced Wednesday.

As of Tuesday, the brand’s annual revenue has reached 100.3 billion won. This is nearly five times higher than last year’s 22.9 billion won. With December and the Christmas season still to go, Shinsegae expects this year’s annual sales to surpass 120 billion won.

The success is particularly meaningful to Shinsegae International President Chung Yoo-kyung, the daughter of Shinsegae Group Chairwoman Lee Myung-hee. While her brother Chung Yong-jin, vice president of Shinsegae, took charge of discount chain Emart, Chung Yoo-kyung is now leading the retail conglomerate’s department store, fashion, beauty and duty-free businesses. It was Chung herself that led the acquisition of Vidi Vici in 2012.

Shinsegae International had imported famous global beauty brands before, but the acquisition made Vidi Vici its first in-house label. It also marked the start of Chung’s ambitious plan to strengthen the company’s beauty business. However, Vidi Vici’s first few years at Shinsegae weren’t great and the brand saw mounting losses. Last year, it finally made it into the black as sales jumped 126 percent year on year.

“We continuously made investments and developed products before the brand first made operating profits of 570 million won last year,” said Shinsegae.

The success came from Chinese customers. Shinsegae studied the skin type of Chinese customers as well as their preference for specific ingredients and effects in purchasing beauty products. A cleansing foam that was developed based on the results sold 2 million units this year alone. The achievement came without the company running a single brick-and-mortar store in the country.

Vidi Vici’s plan for the remaining year is to develop a high-end luxury skin care lineup for global customers in their 30s and 40s. It is also considering launching a brick-and-mortar store in China next year.

“Now that we feel we’ve established a foothold for growth, next year Vidi Vici will aim for annual revenue of 150 billion won,” said Shinsegae.