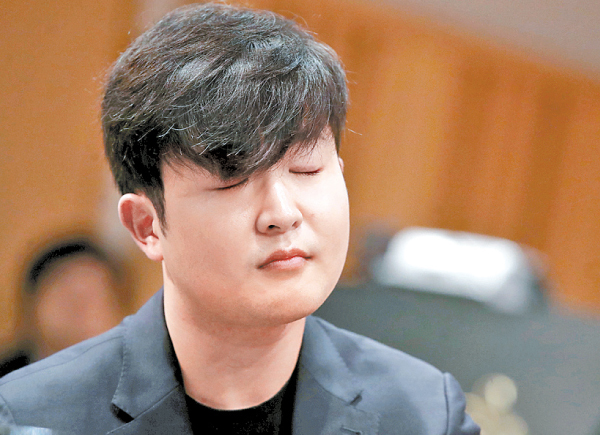 The renowned Munich Philharmonic Orchestra, under the baton of maestro Valery Gergiev, is coming to Korea for a concert at Gyeonggi’s Seongnam Arts Center.

The Korea National Contemporary Dance Company is staging a performance using music by Igor Stravinsky. Three of the composer’s most well-known works - “Agon,” “The Rite of Spring” and “Symphony in C” - will provide the soundtrack to pieces choreographed by Kim Jae-duk, Ahn Sung-soo and Jung Young-doo. Kim has “maintained the significance of “Agon,” while realizing the harmony between music and choreography and remaining true to his philosophy of emphasizing movement over narrative structure,” according to the company.

Jung choreographed a piece to “Symphony in C.” He focused on creating a performance where music and dance can be appreciated in unison. The dancers will create a unique landscape of movements, while the audience can imagine a landscape of their own.

The company’s artistic director Ahn worked on a piece to go with “The Rite of Spring.” The company said that Ahn will be emphasizing musical sensibility and interpretation while highlighting the contrast between the delicate expression of femininity and the dynamic energy of masculinity.

The performance starts at 8 p.m. on Friday, and at 3 p.m. on Saturday and Sunday. 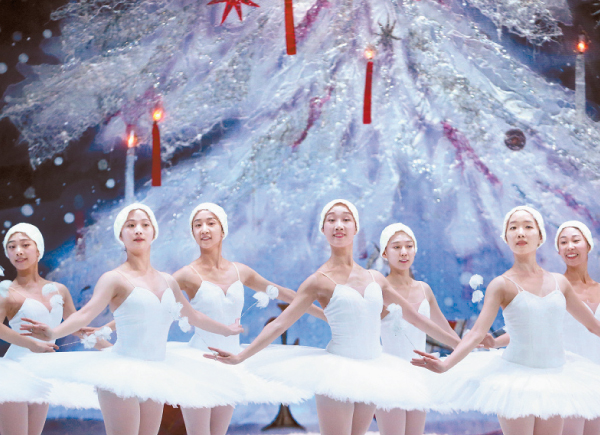 The Korean National Ballet is presenting “The Nutcracker” in its version adapted from the ballet choreographed by Yuri Grigorovich, who worked as the art director of Moscow’s Bolshoi Theater from 1964 to 1995.

Ed Sheeran, who had to cancel a scheduled concert in October after fracturing both of his arms in a bicycle accident, will hold a concert in Incheon’s Songdo International Business District this spring. He’ll be bringing the unique mix of hip-hop and folk music from his three albums, which continue to perform well on music charts.

Actors make mistakes and props fall apart at “The Play That Goes Wrong,” but it’s all right as they are suppose to. The Korean production of this hilarious English play is currently being staged at the Sejong Center for the Performing Arts in central Seoul. [SEENSEE COMPANY]