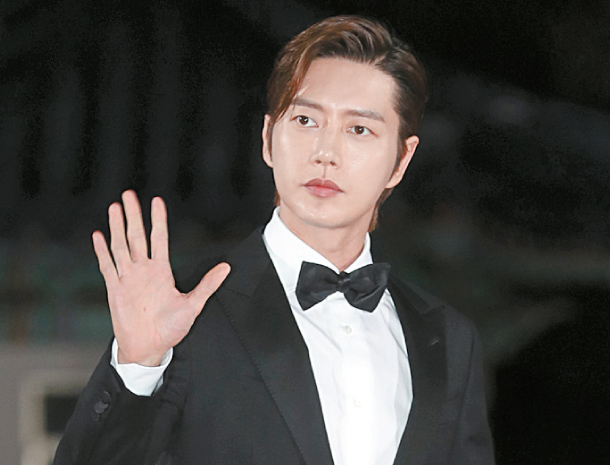 “Victory Contents (the production company) is distorting the truth regarding our contract and is releasing false statements to the press,” the agency said. “It is trying to induce us to create a new contract by defaming our agency.”

The statement comes after the production company released a long statement on Wednesday, blaming Park’s agency for Park’s absence on set. According to the company, Park has been absent for over 20 days, since Nov. 1.

“So far, only half of the series has been filmed,” the company said. “We have not been able to contact his film agency [Mountain Movement Story] ever since the beginning of this month, and it is impossible to carry out the filming without Park’s participation.”

The filming of the series, which started in January, was paused in May due to changes in directors and characters. The filming proceeded again in August and was set to be finished by the end of October.

Victory Contents argued that Mountain Movement Story expressed its desire to end the co-production of the series back in January, assuring that Park would still finish filming the series. The company said that it had not signed a contract specifying Park’s final date and blamed the agency’s CEO for Park’s absence.

However, Park’s film agency responded on the same day, saying that Park’s contract with Victory Contents ended on Oct. 31. According to the agency, the original contract, which was valid until March, had been extended several times and the final extended date was at the end of October.

“Park had been filming the series for almost a year, but the company has only finished half of the series,” said Park’s agency. The agency added that it would take legal action against the company if necessary.

Victory Contents once again released a statement on Wednesday morning pleading for Park’s return, but still blamed the CEO of Mountain Movement Story for Park’s absence.