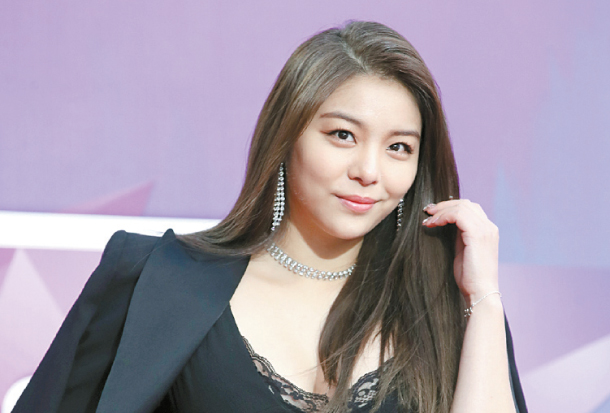 Singer Ailee is heading out on a national tour to celebrate the end of the year.

After telling fans at the end of last month that she would be holding a show in Seoul on Dec. 8, her agency YMC Entertainment announced Friday that the “I AM : AILEE” concert series would also include additional shows in Busan on Dec. 22, Daejeon on Dec. 24 and Daegu on Dec. 31.

“It seems not too long ago since I last held an end-of-the-year concert series,” the singer said. “I hope to share special winter memories with [my fans at the concerts].”

The singer entered the entertainment industry in 2012 on the KBS2 drama “Dream High 2” and debuted as a singer with the single “Heaven” the same year. She has numerous hits to her name, including “I Will Show You” (2012), “Don’t Touch Me” (2014) and “Home” (2016). Her song “I Will Go to You Like the First Snow” (2017) from the soundtrack of the popular tvN series “Guardian: The Lonely and Great God” performed well on many music charts.