KT is near 90% after fire, though limited outages could last a week

KT is near 90% after fire, though limited outages could last a week 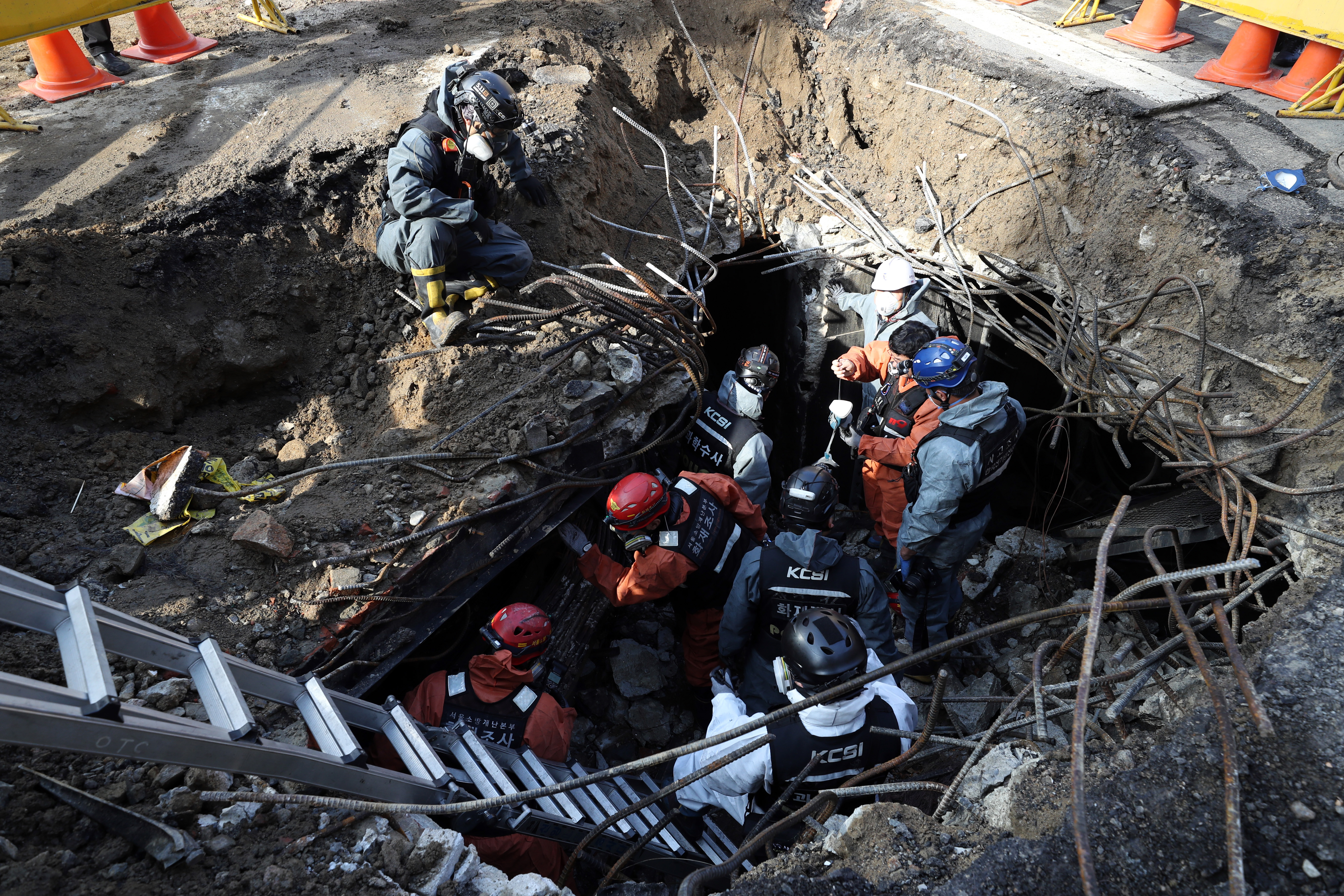 KT’s telecommunications switching center at Ahyeon-dong, Mapo District, Seoul will be under repair for another week following a fire at the facility on Saturday morning. Customers are expected to face continued service disruptions until work at the site is complete.

Landline and mobile calls, internet service, credit card processing and IPTV could be affected during that time. This comes after a weekend of low-grade chaos in certain areas, with some people scurrying around to find pay phones, while others were unable to buy medicine or get on public transportation.

“KT will actively cooperate with the fire department,” explained Hwang, “in determining the cause of the fire. By analyzing the results we will come up with plans including safety inspections of all of our communication facilities nationwide so that this will not happen again.”

It added that it will work diligently to minimize future inconveniences.

The fire, which was reported to have started in the basement cable tunnel, was extinguished around 9:30 p.m. Saturday, 10 hours after it initially broke out. Property damage is estimated at around 8 billion won ($7 million). As the source of the blaze is located deep within the basement, it is expected to take more than a week before the entire system is fully operational.

KT said some of its employees tried to restore the system Saturday evening. They were equipped with safety equipment, including gas masks, but were denied access to the damaged area by fire authorities over safety concerns.

The fire, which broke out at 11 a.m. Saturday, directly affected the Seodaemun, Jung, Mapo and Yongsan districts. It also partially affected the neighboring Eunpyeong District, with outages extending as far as Goyang, Gyeonggi.

“I was late to a meeting with a friend and tried to make a call,” said a 26-year-old at Chungjeongro Station. “I was looking for the public phone booth, but didn’t know where it was.”

Some drivers struggled because their internet-connected navigation systems were down as the result of the fire.

People delivering food for services that rely on KT internet were forced to take a day off as their food delivery apps had gone out.

The three telecommunication companies -- SK Telecom, KT and LG U+ -- “need to swiftly change their contract clauses on compensation issues and also need to come up with plans that would reroute traffic if such accidents, which shouldn’t happen again, happen,” You said.

Traffic should automatically reroute when outages occur, but due to the Ahyeon building’s location in the city and its role within the network, the necessary shifting of traffic did not occur, KT said.