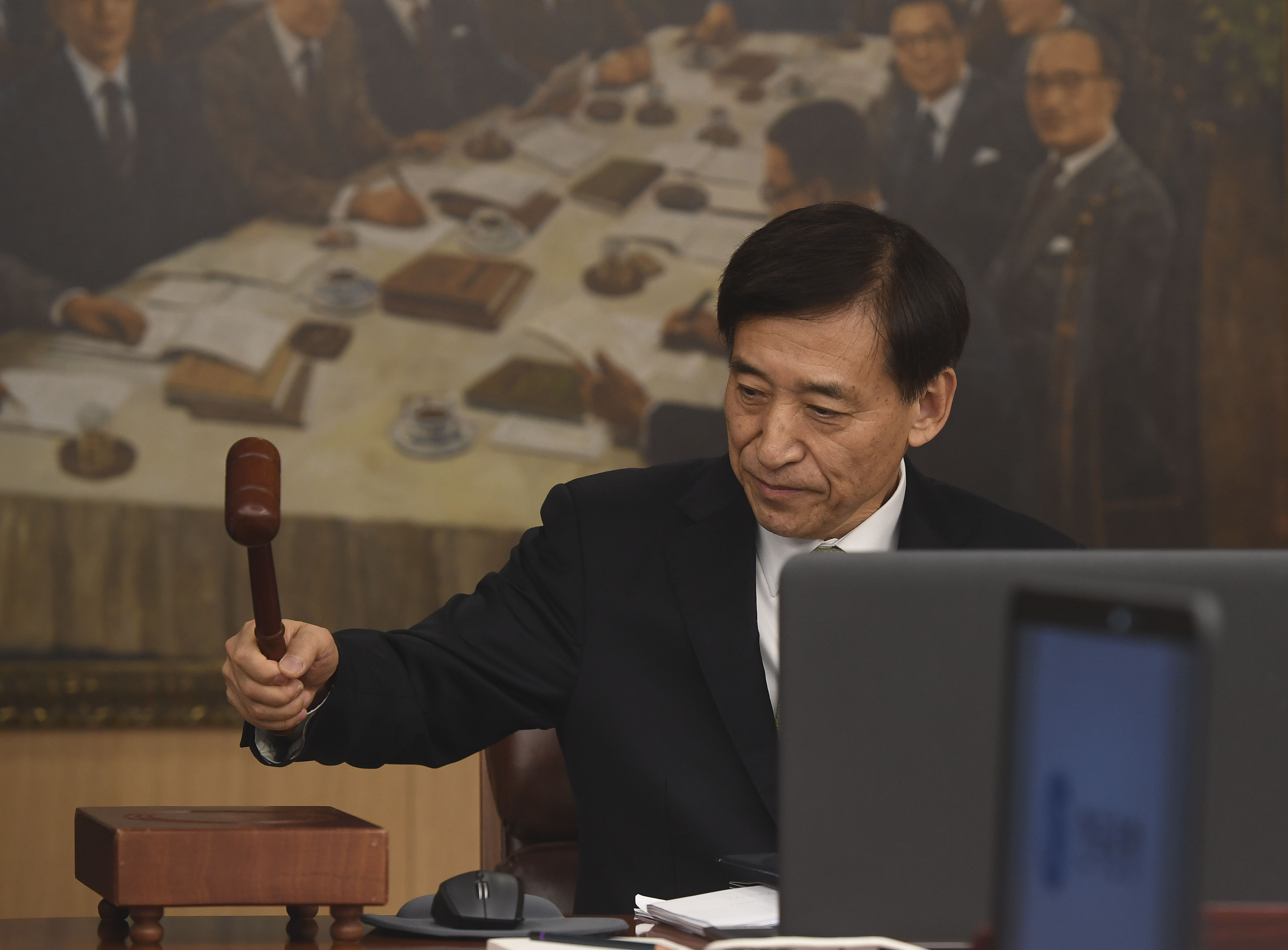 The Bank of Korea (BOK) raised its key interest rate on Friday for the first time in a year amid widening financial imbalances caused by growing household debt levels and an increasing rate gap with the United States.

Korea’s benchmark interest rate had stayed at 1.5 percent since the central bank increased it from a record-low of 1.25 percent last November. That was the bank’s first rate increase in six and a half years on the basis of strong economic indicators.

Major indicators including exports, consumption and jobs data have worsened this year, especially after the first half.

Despite the risks, the central bank decision is an attempt to normalize borrowing costs in the face of increasing debt.

The country’s outstanding household debt, which includes loans from banks and other financial institutions as well as credit card spending, stood at 1,514.4 trillion won between July and September, up 22 trillion won, or 1.5 percent, from the previous quarter.

Seventy-nine percent of 200 fixed-income analysts surveyed predicted earlier this month that the Bank of Korea would move its key rate up for the first time in a year, to 1.75 percent from the current 1.5 percent, according to Korea Financial Investment Association.

Some members of the monetary policy committee had already been pushing for a hike. In the October meeting, two members of the committee — Lee Il-houng and Koh Seung-beom — recommended a hike, but there dissenting position was unable to persuade the other voters at that time.