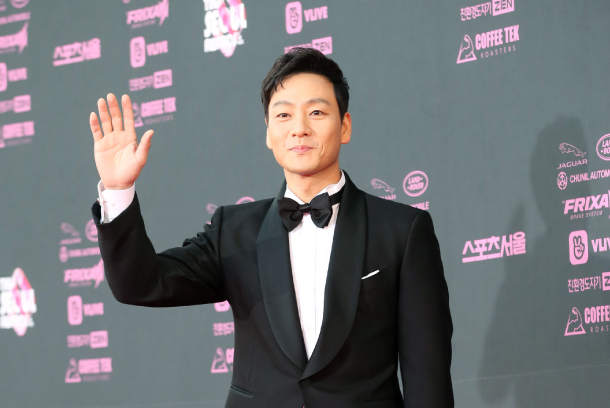 In January, actor Park Hae-soo will marry his girlfriend, who is six years his junior.

According to his agency BH Entertainment, the wedding will take place on Jan. 14 in Seoul. The two were introduced to each other by a mutual friend last year.

The surprise announcement comes after the actor announced to his fan club on Thursday that he would be marrying his girlfriend who “has been like a gift for him.”

The wedding will be held privately, with only close friends and family having been invited. Park’s close friend and actor Lee Gi-seop will host the ceremony. Singer Park Kwang-sun and the groom’s fellow musical performers will also be singing congratulatory songs.

He recently won the Best New Actor Award for the tvN series “Prison Playbook” (2017) at The Seoul Awards, which celebrated its second edition this year at Kyung Hee University, eastern Seoul, on Oct. 27.