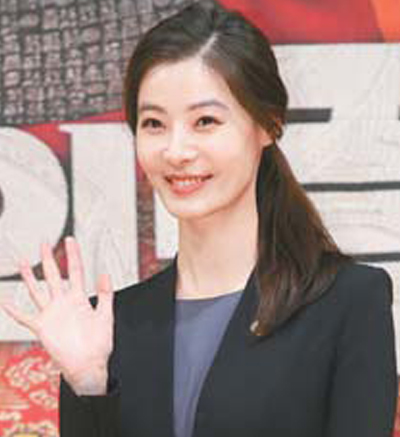 “We have signed an exclusive contract with talented actor Yoon who has a [lot of acting experience],” the agency announced Monday.

“She has already proven her talent as an actor through her appearances in a variety of [dramas and films], and we will make sure to provide her with unconditional support,” the agency added.

Yoon, who made her debut on the silver screen with the film “Arahan” in 2004, gained fame as an actor through dramas including MBC’s “Say You Love Me” (2004), KBS2’s “Goodbye Solo” (2006) and “Iris II: New Generation” (2013). She is also currently acting in the SBS series “The Last Empress,” along with actors Choi Jin-hyuk and Jang Na-ra.