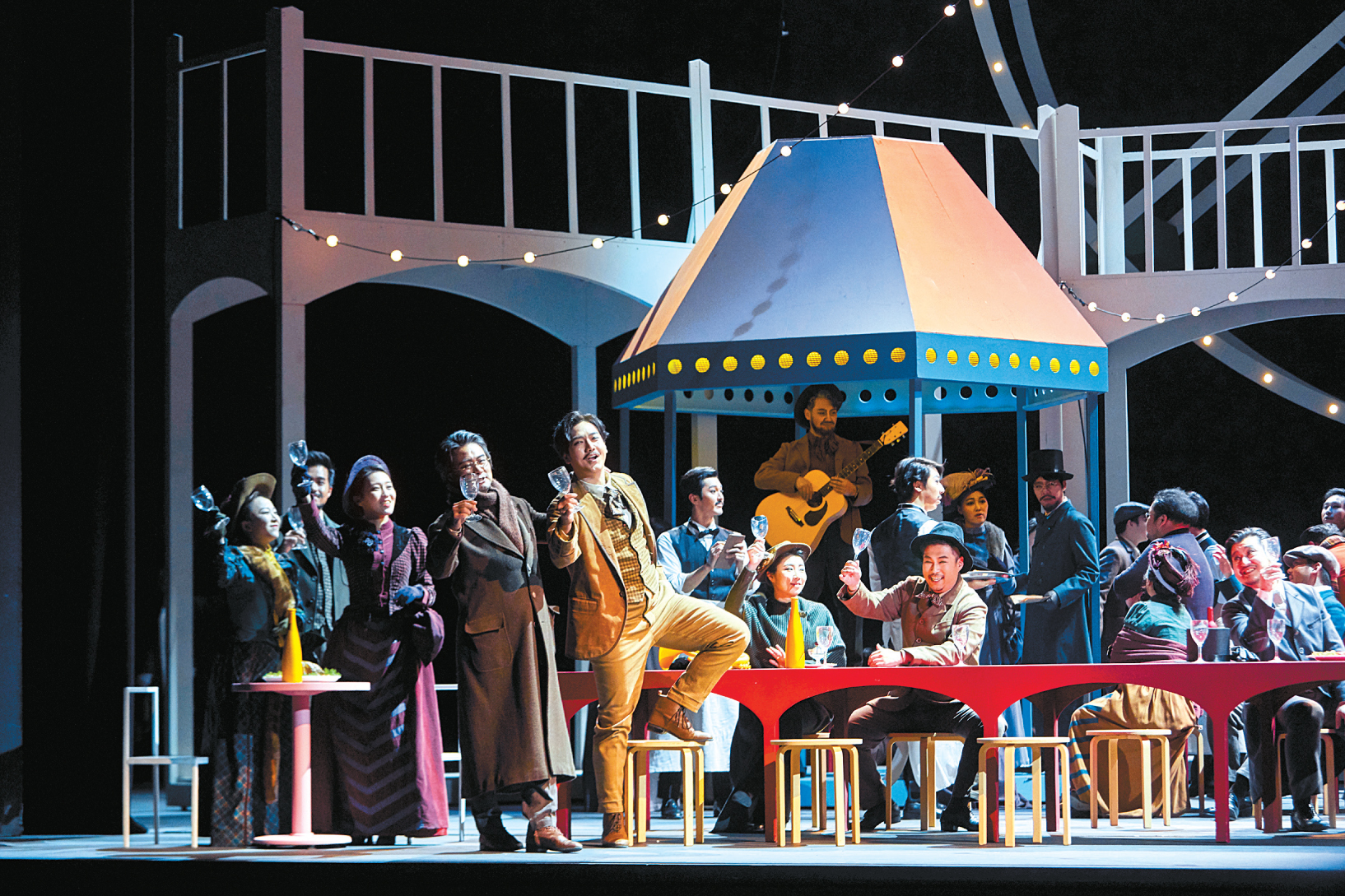 “La Boheme,” will be returning to the stage at the Seoul Arts Center in southern Seoul. Composed by Giacomo Puccini and performed by the Korea National Opera, the show can be easily enjoyed those who are unfamiliar with others works of opera. [KOREA NATIONAL OPERA]

Giacomo Puccini’s opera “La Boheme” will be performed by the Korea National Opera. The company last staged the “La Boheme” in 2012 to celebrate its 50th anniversary and the performance was a massive success, with every ticket selling out. Ever since, the company has staged a production of the show annually. The show tells the story of four young artists living in an attic. Although they are poor and have yet to make a name for themselves, they always manage to have fun and enjoy their time together. On one cold winter day, one of the artists, Rodolfo, meets a beautiful woman named Mimi, and they soon fall in love. However, as their love grows, Mimi becomes fatally ill and she has no money to cure her sickness. For this year’s production, sopranos Irina Lungu and Seo Sun-young will play the role of Mimi, while Chung Ho-yoon and Lee Won-jong have been cast to play Rodolfo. Female conductor Sung Shi-yeon will be holding the baton.

The performance will start at 7:30 p.m. on Thursday and Friday, and 4 p.m. on Saturday and Sunday. 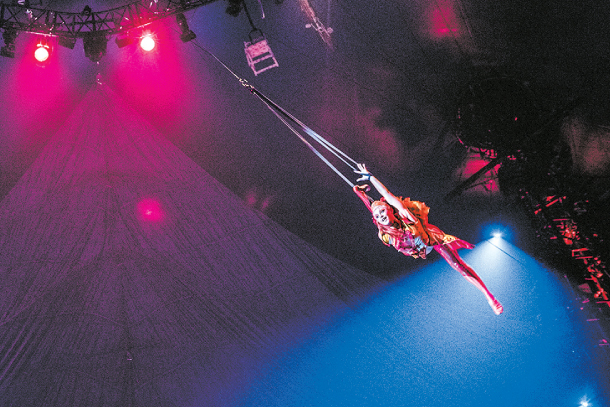 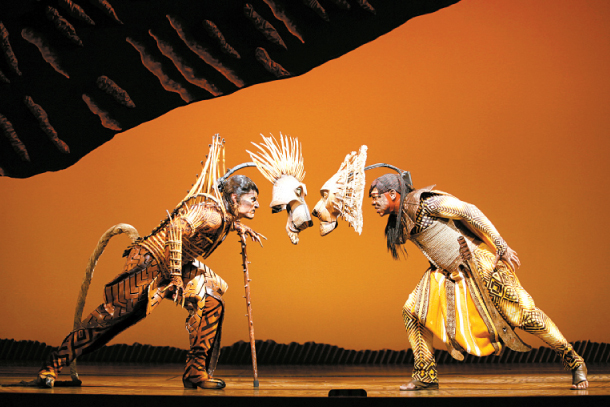 The lions are coming to Seoul from Broadway and tickets are selling out fast. The international tour production is currently being staged in Daegu and its three-month run starts next month. Based on Disney’s 1994 animated film of the same name, the musical has been seen by over 95 million people in more than 100 cities in 20 countries since its premiere in 1997. The musical is directed by Julie Taymor with music by legendary lyricist Tim Rice and Elton John, Lebo M, Hans Zimmer and many more.

Ed Sheeran, who had to cancel a scheduled concert in October after fracturing both of his arms in a bicycle accident, will hold a concert in Incheon’s Songdo International Business District this spring. He’ll be bringing the unique mix of hip-hop and folk music from his three albums, which continue to perform well on music charts.