A president for all

A president for all 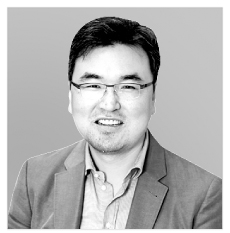 Lee Jae-mook
The author is a professor of political science at Hankook University of Foreign Studies and a member of the JoongAng Ilbo’s “Reset Korea” project.

George H. W. Bush, the 41st president of the United States, recently passed away. In the obituaries, U.S. and Korean media quoted a letter he left for Bill Clinton, his political rival from the Democratic Party who succeeded him. It was, of course, not the first time in the United States that an outgoing president left a letter for his successor. But the late Bush was an exceptional case because he established a new tradition of leaving letters of encouragement to an incoming president from a rival party. In the 1992 presidential election, Bush and Clinton fiercely criticized each other for lacking insights in economy or diplomacy, but the race concluded with a heartfelt ending.

The most impressive part of the letter are these lines. “You will be our President when you read this note […] Your success now is our country’s success. I am rooting hard for you.”

When deciding a nation’s direction, politicians may belong to different factions and have different opinions on the role of the state. But Bush and Clinton’s relationship was possible because both respected the other for working hard for the country beyond ideology and political factions. You can hardly anticipate such a noble respect between rival parties in a political climate of self-righteousness. In such a culture, it is impossible for politicians to see the success of a president from a rival party as their own success.

Can we say that the current Korean president is widely supported by the public? Can we also say that he is perceived as “our” president by his political rivals? President Moon Jae-in was elected to office and set goals of rooting out traditional political “evils” or malpractices, and achieving political reforms as demanded by the massive candlelight protests. His election could be the reflection of the sentiments of the ordinary people who wanted a president beyond political factions. Such national expectations continued even after the election. Moon managed to maintain a high approval rating that nearly doubled his share of votes in the election for over a year after taking office in May 2017.

But Moon’s approval rating has dropped below 50 percent for the first time. Of course, as public opinion often fluctuates over recent incidents, there is no reason to be excessively worried by the numbers. But it is time for the Blue House to remember the public’s earnest hope for the president and return to its initial determination to listen to various voices from our society, including those of rival politicians.
Although it was recently postponed, Moon declared during the campaign that he would start a new era of a “Gwanghwamun president,” a tribute to the rallies and a commitment to better communicate with ordinary citizens from various groups. In the era of the fourth industrial revolution with drastic development of information and communication technology, moving the presidential office from the current location of the Blue House to Gwanghwamun could be a small reduction of physical distance from the president to the public, and it may not be so effective as to expand and strengthen communication with the people. 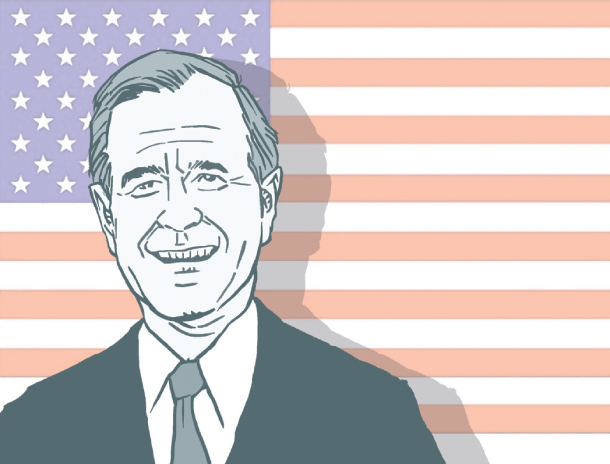 A more effective way for Moon to ratchet up communications is by listening to citizens with different opinions and voters who did not vote for him. Sometimes, it is necessary to listen to uncomfortable and even bitter criticism.

As we watch former U.S. presidents participate in social campaigns and serve as elder statesmen of the country, Koreans are dreaming of a president who is loved by the people. At the end of every presidential term, many lament the ill effects of our “imperial” presidential system, but blaming the system for all our political problems is not right.

The presidential system’s largest problem often involves what we call a “winner-takes-all” mentality. Disappointments and a sense of powerlessness exist behind the winner-takes-all system. Such a sense of political defeat after an election can sometimes lead to jealousy and political opposition throughout a president’s term. But when the president embraces the losers and listens to their voices, they can become a president for all, one no longer regarded as the political leader of a rival faction.

We hope to see a Korean president who is supported by a wide range of the people regardless of whom they voted for in the last election and beyond their ideologies, hometowns and economic classes.