Over 20,000 Palisades ordered before launch

Over 20,000 Palisades ordered before launch 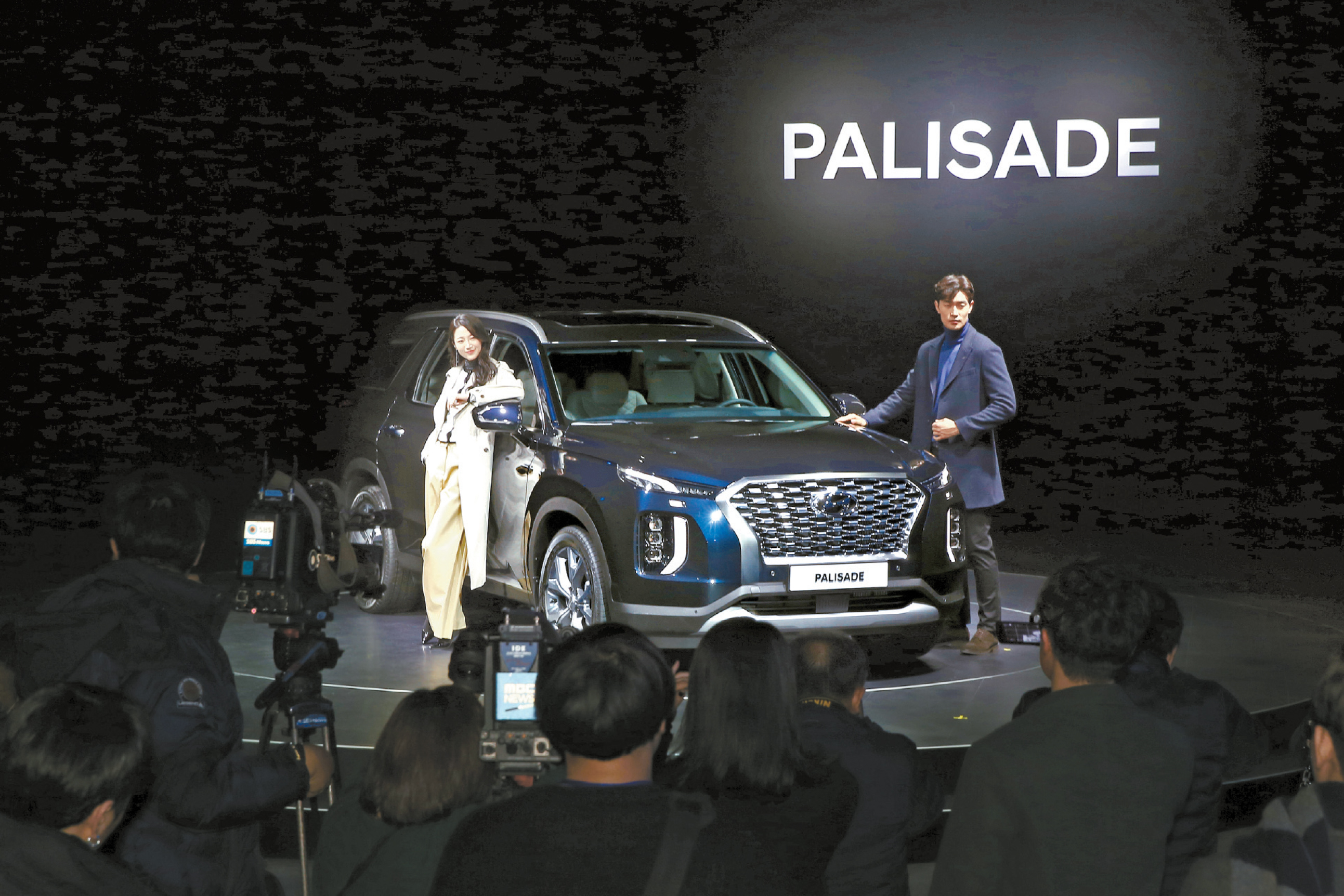 Lee Kwang-guk, executive vice president and head of Hyundai Motor’s domestic sales, said there have been 20,506 preorders for its latest SUV as of Monday. The company began taking preorders from Nov. 29.

Thanks to the better-than-expected market response in Korea, Lee is considering raising the original sales target set for the model.

“The preorder record has been amazing […] data shows the Palisade has brought in about a thousand more preorders per day in average than our previous Santa Fe TM SUV,” Lee said on the sidelines of the event Tuesday. “Although we have already set a certain sales target for this model, I’m thinking of raising that target.”

Lee declined to give an actual number for the company’s annual sales goal.

According to the carmaker’s domestic sales chief, major reasons for the car’s popularity lie in its focus on family-friendly features and “reasonable pricing.”

To position itself as a family car, the carmaker also added a total of 16 cup holders inside the car with up to eight seats aligned in three rows. The SUV also comes with six USB ports spread in the first, second, and third rows, so family members can charge their phones while driving.

Considering it’s often hard to see or speak with passengers in the far back row from the drivers’ seat, Hyundai also added a mic and speaker that aids communications.