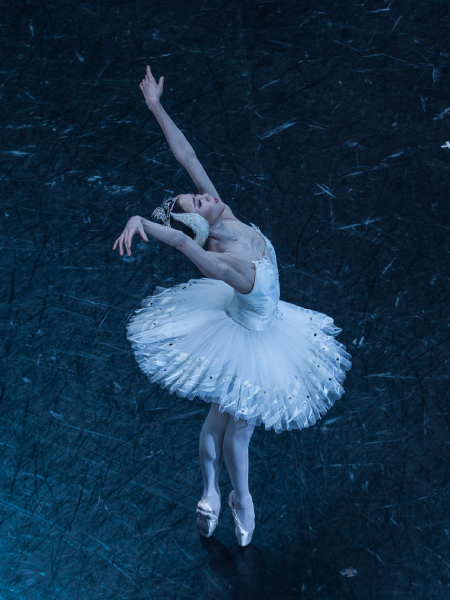 The Corea Image Communication Institute will honor ballerina Park Sae-eun for promoting Korea in the performing arts. The other winners are hangul (the Korean alphabet) and YouTubers Josh Carrott and Ollie Kendal. [CICI]

The Corea Image Communication Institute (CICI) announced the winners of its annual awards on Wednesday, which are given to recognize efforts in promoting Korea abroad.

This year’s recipients are hangul (the Korean alphabet), YouTubers Josh Carrott and Ollie Kendal, who run the YouTube channel Korean Englishman together, and the ballerina Park Sae-eun.

CICI honored hangul with the Korea Image Stepping Stone Award in recognition of its role as a connection to Korea around the globe through the rising popularity of Korean pop music, dramas and designs, according to the institution.

Carrott and Kendal will receive the Korea Image Stepping Stone Bridge Award for introducing exciting and unique elements of Korean culture to their nearly three million subscribers. Their videos often show the reactions of people from around the world tasting various Korean dishes and trying out K-beauty products.

The Korea Image Flower Stone Award will be given to ballerina Park, who was honored the award for being the best female dancer at the Benois de la Danse, known as the Oscars of the dance world, held in Moscow this June.

CICI is honoring Park for promoting Korea in world of the performing arts.

The awards ceremony is scheduled to take place at 6 p.m. on Jan. 10 at the InterContinental Seoul Coex, southern Seoul.