The sword needs the pen

The sword needs the pen 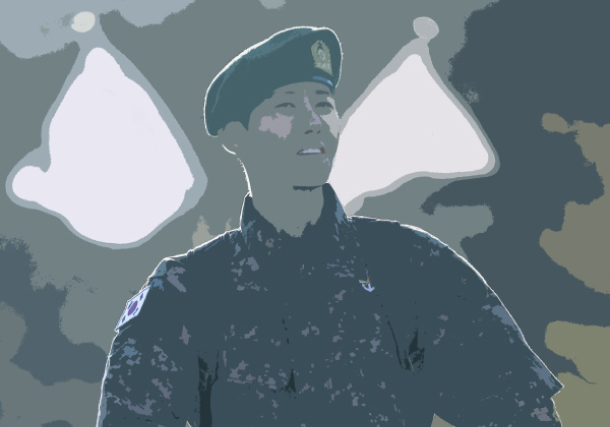 “Rosh Gadol” is a Israeli military term which literally means “big head” in Hebrew. It means having a sense of responsibility and proactively delivering more than what is expected. The power of Israel is said to come from “Rosh Gadol” that is learned in the military. The Israeli military is called a national talent training school.

The Israeli military is defined by its emphasis on learning. It is based on the idea that each and every soldier should be smart in order for the small military to fight the many Arab forces. Military service is closely linked with education.

The pinnacle is Talpiot, an elite science and technology training program. Many venture entrepreneurs in Israel are associated with Talpiot.

Unit 8200 is an IT intelligence corps that attracts many talented young people. More than 400 cybersecurity companies have been established by former Unit 8200 soldiers. Learning in the military led to start-up success after military service. In Israel, it is more important which unit people served in rather than which school they went to.

Many colleges in the United States give credits for military experience through VMET, or Verification of Military Experience and Training. Out of 6,000 colleges in the United States, 2,700 participate in the program, which offers a variety of credits and subjects. George Washington University recognizes up to 60 credits for military service. Indiana State University gives three leadership credits and three basic PE credits to Korean students who return to school after serving in the military.

The Korean armed forces once played the role of school. In the 1950s and ’60s, many soldiers learned literacy and other skills in the military. That may be the origin of the saying, “You become a proper man after serving in the military.”

A more serious effort to increase learning in the military was the civilian-government-military agreement for military human resources development in 2004. The slogan was “From the military, you have to serve in to the military you want to serve in.”

The Ministry of Defense is about to take a step further. A few days ago, it announced a plan to earn special credits during military service. Soldiers who join the military while enrolled in university and college can earn up to 21 credits through remote classes, specialty training and military service credits, and they can graduate a semester early.

Some are concerned that national defense could be neglected. The mission of the military is national defense without a doubt. However, this does not mean that learning and personal development cannot be pursued along with defense.

Israel has shown that this is actually a way to strengthen the military. We need to watch and see if military service could create a new opportunity.