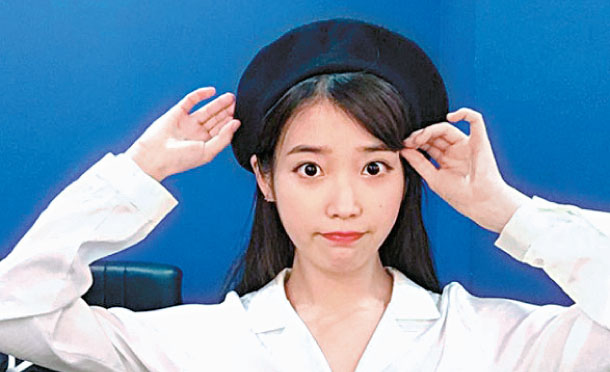 According to the agency, the music video hit the milestone around 3 p.m. on Sunday, becoming the first video of the singer’s to surpass 100 million views since she made her debut in 2008.

The synth pop song is the title song of her fourth album, in which she celebrates being 25 by looking back at the things she’s achieved during her years as a successful star.

“We are so surprised and grateful for the fact that more and more fans from all over the world are enjoying her music, even though she doesn’t actively go abroad,” said Kakao M.

“We think that this is a gift from the fans to IU in honor of her 10th year [as a singer].”