Renowned German chamber orchestra Deutsche Kammerphilharmonie Bremen will be holding a concert today at the Lotte Concert Hall in southern Seoul under the baton of its artistic director Paavo Jarvi. Violinist Hilary Hahn will be accompanying the orchestra. [OLIVER REETZ]

Jarvi has been leading the orchestra since 2004, and has been taking the group to newer heights each year. One of those achievements includes the orchestra winning the Opus Klassik Award last year for Symphonic Recording of the Year (Music of the 19th Cent.) for its recording of Brahms’ Second Symphony.

The orchestra will be accompanied by violinist Hilary Hahn and together they’ll perform Mozart’s Overture from “Don Giovanni, K. 527”; his Violin Concerto No. 5 in A major, K. 219; and end the evening with Schubert’s Symphony No. 9 “The Great” in C Major, D. 944.

There will be no performance on the 17th. 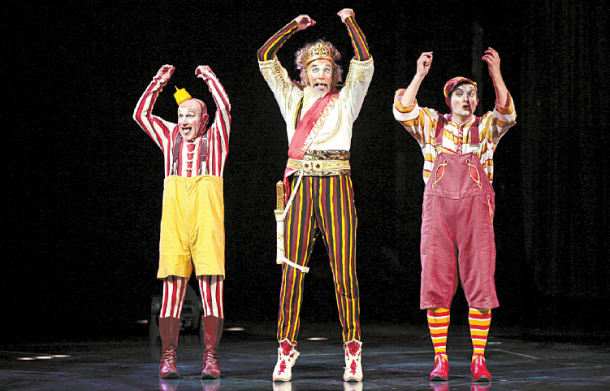 The lions are coming to Seoul from Broadway and tickets are selling out fast. The musical “Lion King” has been seen by over 95 million people in more than 100 cities in 20 countries since its premiere in 1997.

The international tour team, which began its tour in the Philippines and then in Singapore, is currently in Daegu, performing at the Keimyung Art Center. Its three-month run at the Seoul Arts Center in southern Seoul starts next month.

Based on Disney’s 1994 animated film of the same name, the musical has been seen by over 95 million people in more than 100 cities in 20 countries since its premiere in 1997. The musical is directed by Julie Taymor with music by legendary lyricist Tim Rice and Elton John, Lebo M, Hans Zimmer and many more. 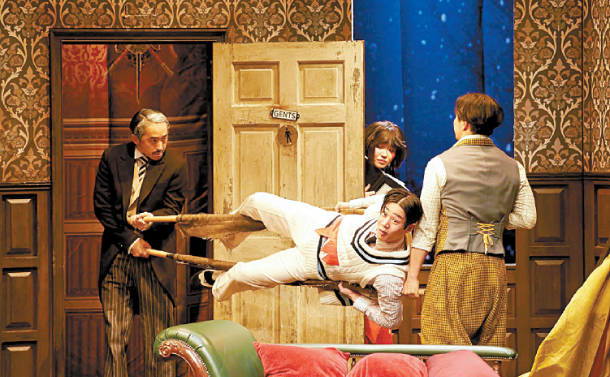