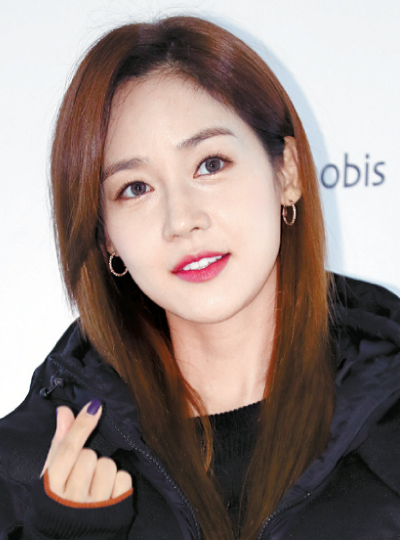 Singer-turned actor Sung Yu-ri was appointed a member of the Vision Honor’s Club, which is a part of the humanitarian aid organization World Vision, on Thursday after she donated a large sum to the charity.

According to the organization, membership to the club is given to those who have donated more than 100 million won ($89,003) to the organization. The club funds and supports different areas including education, food, poverty and emergency relief.

“I am grateful to be able to help people like this,” Sung said during the appointment ceremony on Thursday. “I feel warmer participating in such charity works. I hope to become a better actor who helps my neighbors in need.”

Sung has been working with World Vision since 2015, participating in different charity works such as providing funding to Syrian refugee children and paying for the heating expenses of low-income families in Korea during the winter.