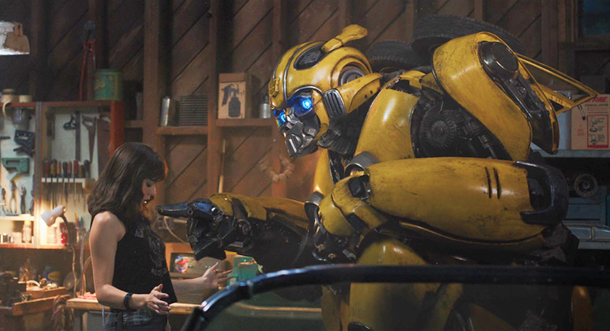 When B-127 lands in California, he disrupts a training exercise being conducted by a secret government agency that monitors extraterrestrial activity on Earth and is instantly presumed be a hostile invader. B-127 drives into a forest, where unexpectedly gets attacked by an enemy and transforms into a Volkswagen Beetle.

Directed by Kim Byung-woo and developed over the past five years, the movie sees the director once again collaborate with Ha, after the acclaimed action thriller title “The Terror, Live” (2013).

The movie is based on the true story of Forrest Tucker a career criminal who made an audacious escape from San Quentin prison in his ‘70s to carry out a string of bank robberies that confounded authorities and enchanted the public.

The film stars 82-year-old Robert Redford as Tucker and Casey Affleck as the rookie detective named John Hunt that pursues him.

Hunt gradually becomes captivated with the criminal’s commitment to his craft as well as a woman (Sissy Spacek) who loves him despite his profession.

The movie, directed by David Lowery, premiere at the Telluride Film Festival in August. Redford has been nominated for Best Actor in a Motion Picture Musical or Comedy at the Golden Globe Awards, scheduled to take place on Jan. 7. 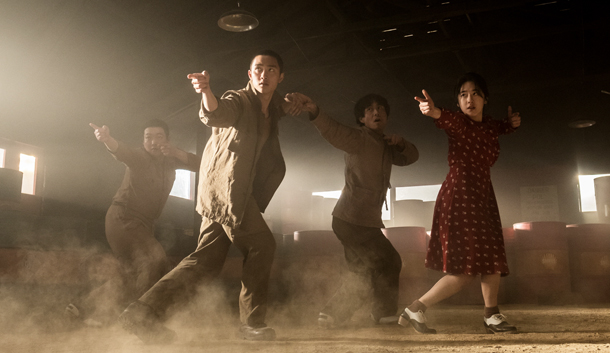 Based on the 1957 Dr. Seuss book “How the Grinch Stole Christmas!,” this adaptation centers on the grumpy green creature who tries to steal the joy of Christmas from his neighbors, the citizens of Whoville. Together with his dog Max - his only friend - the Grinch invents special gadgets that allow him to continue living in grumpy isolation.

When the town’s mayor announces that this year’s Christmas will be much more fun, the Grinch plans to dress up like Santa, but instead of giving out Christmas gifts, he decides to steal them from every home.

The film is directed by Scott Mosier and Yarrow Cheney, and Benedict Cumberbatch voices the Grinch. 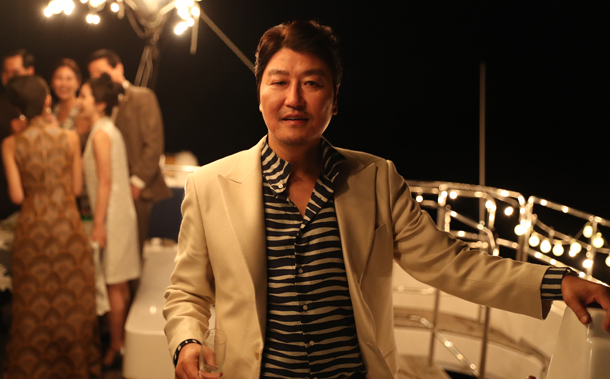 Things start to pick up years later when Aquaman decides to confront and fight his half-brother Orm (Patrick Wilson), the current king of the underwater kingdom of Atlantis who is looking to wage war against those on land. 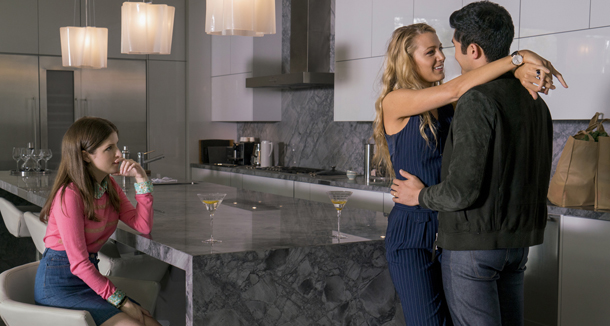 Based on a novel by author Darcey Bell, this movie revolves around two women: the wealthy and glamorous working mother Emily (Blake Lively) and a widowed mother named Stephanie (Anna Kendrick) who is a passionate mommy vlogger and active volunteer for community and classroom activities.

The two quickly become friends through their sons who go to the same elementary school.