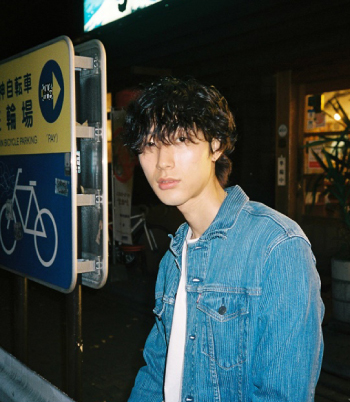 Grizzly, who made his debut with “D.S” in 2014, is popular for his calming songs that soothe listeners. He is also well known for actively taking part in collaborations with other artists such as singer Chungha and boy band B1A4.

The title of the new album has not yet been announced.