Gender in the workplace

Gender in the workplace 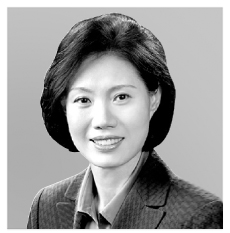 Amazon, the world’s biggest e-commerce company, had been developing an artificial intelligence (AI) recruiting program for several years. It picks out keywords from the high-performing employees and runs them through analytical applications. However, gender discrimination became an internal issue, and the program’s development was completely suspended. Data input in the course of programming reportedly includes elements that discriminate against women. If a company orders an AI to find characteristics of the employees with the highest performances, it only returns men who were promoted to executive positions, mostly in the past few years.

According to a study on AI’s learning behavior, AI tends to connect women with artistic or liberal arts-related jobs, while it links men with mathematical and engineering positions. In public and private sectors alike, data science is the basis for technological responses to environmental changes.

However, the data reflects social and cultural customs and perceptions accumulated from the past. A notable example is the deep-rooted prejudice based on gender. It is hard to change social prejudice with thoughts. The accumulation of unconventional experiences can change it gradually. Correcting gender discrimination that men have in organizations requires systematic efforts to help input corrective experiences about women.

In various contexts, gender diversity within organizations has improved. The most sensitive issue must be the gender proportion for positions. In the top 30 Korean companies, women made up only 3.2 percent of the executives in the first half of 2018. In companies with more than 100 employees, only 14 percent of the department head-level positions are held by women. While there are quotas for female executives in Northern Europe, what’s important in an organization is to systematically provide experiences to men to break prejudice against women.

At various levels of leadership in an organization, diversity must be reflected. One prerequisite is to place a substantial number of female executives in key management and project teams. In the end, the career resources needed for women to rise to the highest executive levels can only be accumulated when they are given chances to carry out core duties from the beginning of their careers. One of the reasons women give up their careers is because they are often given peripheral duties at workplaces. Stress from balancing work and family is not properly compensated, and the career vision for the future is not solid. 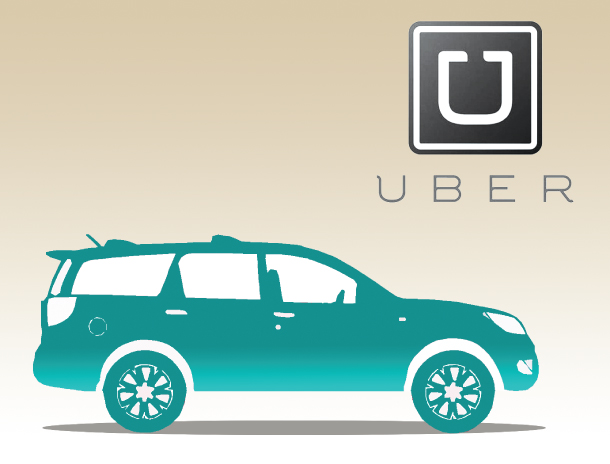 To maintain gender diversity within organizations, there needs to be a systematic efforts to prevent career disruption due to child birth and care. The answer in most countries is flexible shifts, and Japan, which struggles with a low birth like Korea, is promoting it at a national level. Korean companies do offer flextime, but it has not been widely adopted.

In reality, many women who use flextime due to childcare needs are not free from the stigma that they are less engaged in the organization. For the system to be established and produce an actual impact, a majority of men in organizations must also participate. Global companies dominating today’s world economy have proven that it is no longer important when and where people work.

The latest social phenomena make me worry that gender diversity in Korea will face challenges in the future. Surveys show that women and men in their 20s — who work as colleagues at workplaces — have significant differences. The same applies to the men and women in their 40s and 50s — who are in managerial positions — and young women in their 20s and 30s.

Lee Bo-young is the chief diversity and inclusion officer of Uber, the world’s biggest car-sharing service. An interview with her offers a lot of food for thought. Silicon Valley’s tech companies became successful based on openness, flexibility and diversity.

But many local start-up founders focus on revenue and rapid growth and find themselves in trial and error situations due to a male-oriented organizational culture. Organizational culture follows the founder’s style when left untouched. It can take root only when it is backed by diversity and tolerance.