Popular singer and songwriter Roy Kim will be wrapping up his nationwide tour on Saturday at Gyeonggi’s Seongnam Arts Center. Entitled “Rochestra,” the singer has an acoustic set lined up, including songs from his albums. He will also be accompanied by an orchestra. [YONHAP]

Singer and songwriter Roy Kim will be holding a concert at the Seongnam Arts Center in Gyeonggi as his final stop on his nationwide tour that began in December.

After winning Mnet’s audition program “Superstar K4” in 2012, the singer debuted the following year with his first studio album “Love Love Love,” and has steadily gained popularity across the country. Some of Kim’s popular songs include “Bom Bom Bom” and “Only Then.” 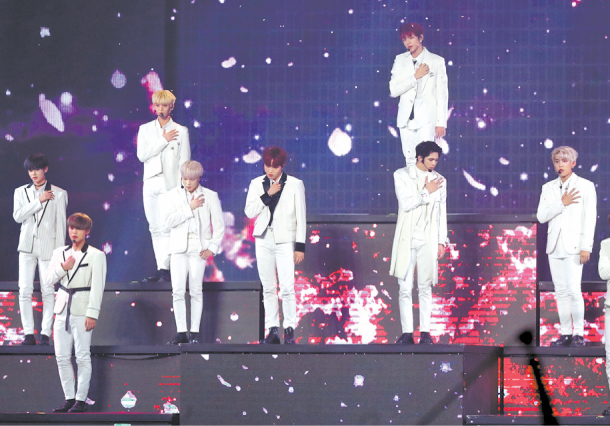 The 11-member boy band Wanna One will hold their final concert before they disband after being active for a year and a half.

The lions are coming to Seoul from Broadway and tickets are selling out fast. Based on Disney’s 1994 animated film of the same name, the musical “Lion King” has been seen by over 95 million people in more than 100 cities in 20 countries since its premiere in 1997.

The musical is directed by Julie Taymor with music by legendary lyricist Tim Rice and Elton John, Lebo M, Hans Zimmer and many more.

“Elisabeth” is a musical fusion of fantasy and fiction based on the life of Elisabeth von Wittelsbach, the empress of Austria and queen of Hungary, from her marriage in 1854 until her murder in 1898.

The show features Ock Joo-hyun, a former member of girl group Fin.K.L, who has played the role of Elisabeth in many productions. The role is also being played by actors Kim So-hyun and Shin Young-sook. 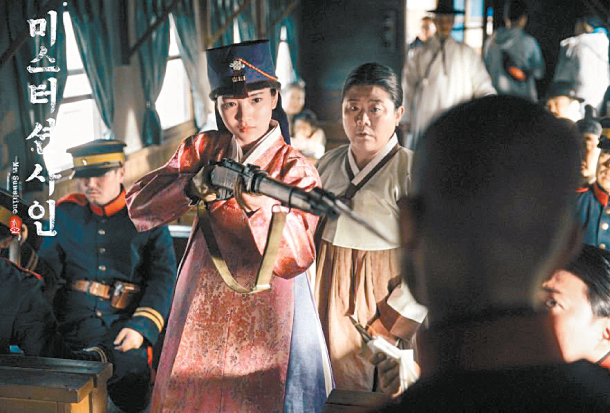 Last year, the period drama “Mr. Sunshine” featuring veteran actor Lee Byung-hun proved to be a huge hit and its soundtrack performed well on the charts for many weeks.

Popular musical “Jekyll and Hyde” has been loved in Korea since its first performance in 2004. Renowned musical actor Cho Seung-woo and popular singer Ivy have been cast as the main characters again, causing tickets to sell out fast.

The cast includes Hong Kwang-ho and Park Eun-tae in the roles of Dr. Henry Jekyll and Edward Hyde, and Yoon Gong-ju and Hyena for the role of Lucy Harris.

Performances start at 8 p.m. on Tuesdays, Thursdays and Fridays, at 3 p.m. and 8 p.m. on Wednesdays, and at 2 p.m. and 7 p.m. on weekends and public holidays. There are no shows on Mondays.