A perfect storm is coming

A perfect storm is coming 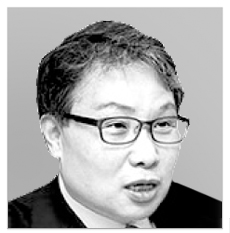 But the party has ended. The U.S. stock market lost 7 percent last year, its worst performance in a decade, knocking out $3 trillion of wealth. The United States enjoyed a renaissance, whereas other developed economies never completely shook off the lethargy that followed the 2008 financial meltdown. With plentiful jobs, unemployment was at a record low. The economy seemed to be on a roll, but it appears the champagne was popped too early.

The evaluation is mixed, with some finding bubbles behind the strength in the U.S. economy and advising cooling, and others defending the phenomenon as being perfectly normal in an economic cycle. The U.S. Federal Reserve maintains the conservative approach and has been lifting interest rates kept low since the financial crisis in 2008. It fears a greater crisis will arise should it fail to remove the bubbles from years of cheap money in time. The benchmark interest rate has been bumped up from 0.5 percent to 2.5 percent over the last two years. Two or three more increases are in the making for this year.

Wall Street is not happy about the Fed splashing cold waters on the market before it can make some money. Trump openly criticized Fed Chair Jerome Powell, his appointee, for going against his wishes by increasing rates for the fourth time last month, and even hinted he might fire him. Trump accused the Federal Reserve of endangering U.S. economic growth and reportedly sought legal advice as to whether he could replace Powell. The market was rocked by the unprecedented face-off between the president and chief of the central bank, whose independence is guaranteed.

The monetary tightening will inevitably lead to the readjustment of asset prices and consumption’s dampening. The slowing in the pace of growth coupled with the ongoing trade war with China has exacerbated uncertainties about the U.S. economy. China, which is determined to gain supremacy in technology, and the United States, which is vehemently trying to defend its dominance, cannot solve the issue through negotiations. 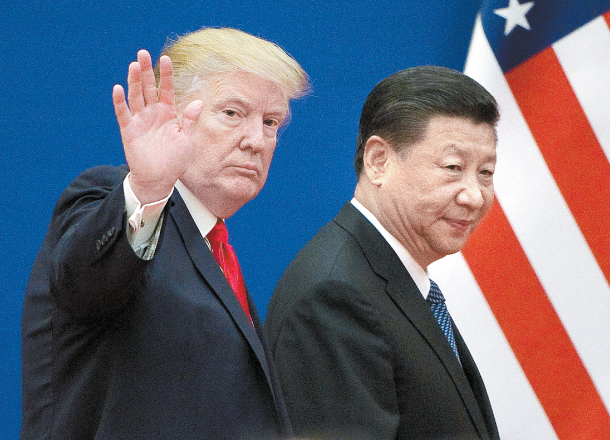 The trade war between the United States and China has upset the entire global value chain in which China assembles products based on parts and materials supplied from various countries and ships them to the United States. As a result, raw material prices have shot up, and the distribution network has become muddled, fanning inflationary pressure. Trade and investment will inevitably peter out.

The unknown is the pace at which the U.S. economy is losing steam. A hard landing could trigger another global crisis. Some have already forecasted growth turning negative in the second half and a slowing of the annualized rate to below 2 percent. The fact that there is little policymakers can do raises more fear. Trump’s impromptu ways will no longer be tolerated should economic data turn bad. He may bring back extreme protectionist ideas to win votes from the working class in the Rust Belt in a second-term run in 2020. He may even dare to wage a currency war. Korea could be caught in the crossfire.

Korean authorities are already on their toes from the U.S. tightening. Monetary policymakers are well aware that foreign hot money will chase higher returns if the gap with the Fed’s benchmark rate is not kept narrow enough. But they cannot easily move to raise interest rates amid fragility in the economy and colossal household debts. A slowing U.S. economy complicates the equation: Korea would be further cornered with few options available.

Starting this year, Korea’s working population will start thinning out. With the world’s lowest birth rate and a rapidly aging population, Korea faces a demographic cliff.

Despite its IT prowess, the country has been making baby steps in the digital transition due to regulatory bottlenecks and may fall too far behind to catch up in the digital age. There is no future if Korea cannot create new industries based on digitalization.

Moreover, it must retain the labor market to fit the digital age. Korea’s labor market remains in the Stone Age, and yet the government deals with it based on ideological beliefs.

There are more worries than hopes for the new year.